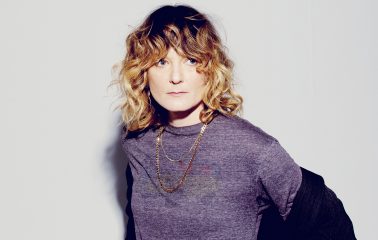 Land of Talk – the Montreal-based band led by Elizabeth Powell – has announced its first new album in seven years, Life After Youth, set for release May 19th on Dine Alone Records in Canada and Saddle Creek in The US. The album is now available to order or vinyl, CD and as a limited edition pre-order bundle HERE (Canada-only).

Produced and mixed by John Agnello (Kurt Vile, Sonic Youth) and Jace Lasek (Besnard Lakes), and featuring Sharon Van Etten, Steve Shelley (Sonic Youth), Sal Maida (Roxy Music/Sparks), and The Besnard Lakes, the album is a collection of songs that sees Powell in the finest voice of her career. NPR Music’s All Songs Considered premiered Life After Youth’s stirring first single “Inner Lover” today, and the song can be streamed + shared now either via SOUNDCLOUD or via YOUTUBE. Powell says, “‘Inner Lover’ is a song about self-determination, self-love, self-ownership. It’s about the freedom to live, and love as one chooses.”

Following a handful of acclaimed 2016 reunion shows – including dates at NY’s Bowery Ballroom and Baby’s All Right (which sold-out within minutes), where Brooklyn Vegan noted “chants of “holy sh*t! holy sh*t” recurred throughout the night” – and social media teasers covered by FADER, Stereogum, Exclaim, among others, Land of Talk has also announced an upcoming North American headlining run starting on June 13th in Allston, MA. The tour includes five Canadian dates (with other dates imminent) and shows at New York’s Bowery Ballroom (6/14) and LA’s Masonic Lodge at Hollywood Forever Cemetery (7/02). A current tour itinerary follows below. All shows are on-sale as of Friday March 3 at 1:00 pm ET.

Life After Youth is a set of songs that got Powell through tough times. And now, they can do the same for you. Since forming Land of Talk in 2006, the one certainty in Powell’s life has been uncertainty. Her band has gone from being one of Montreal’s most brash, buzzy indie rock acts to one of its most elusive and enigmatic. After recording Land of Talk’s debut EP, Applause Cheer Boo Hiss, she lost her drummer. After releasing Land of Talk’s first full-length record produced by Justin Vernon (Bon Iver), Some Are Lakes (2008), she lost her voice. And after the release of the “breakthrough” (SPIN) Cloak and Cipher LP (2010), Powell lost her will.

In 2011, all of her new work was suddenly lost when her laptop crashed, taking all her demos down with it. The combination of post-tour fatigue and the demoralizing loss of her new material brought her to a dead stop. Returning to Orillia, Ontario Elizabeth was dealt an even more devastating blow on New Year’s Day 2013: her father suffered a stroke and Elizabeth’s energies were re-focused on caring for him.

From Montreal to Orillia to Toronto to New Jersey (where she recorded with Agnello) and back to Montreal again, the story of Life After Youth resembles one of those Raiders of the Lost Ark maps with the red routing lines bouncing back and forth into a blur—“which is kind of like what my brain is like,” Powell says with a laugh. But from that mental and geographic scramble, a work of great focus and clarity has emerged. To paraphrase the late David Bowie, it’s been seven years, and Powell’s brain hurt a lot. But she stands today as the patient-zero case study for Life After Youth’s therapeutic powers. 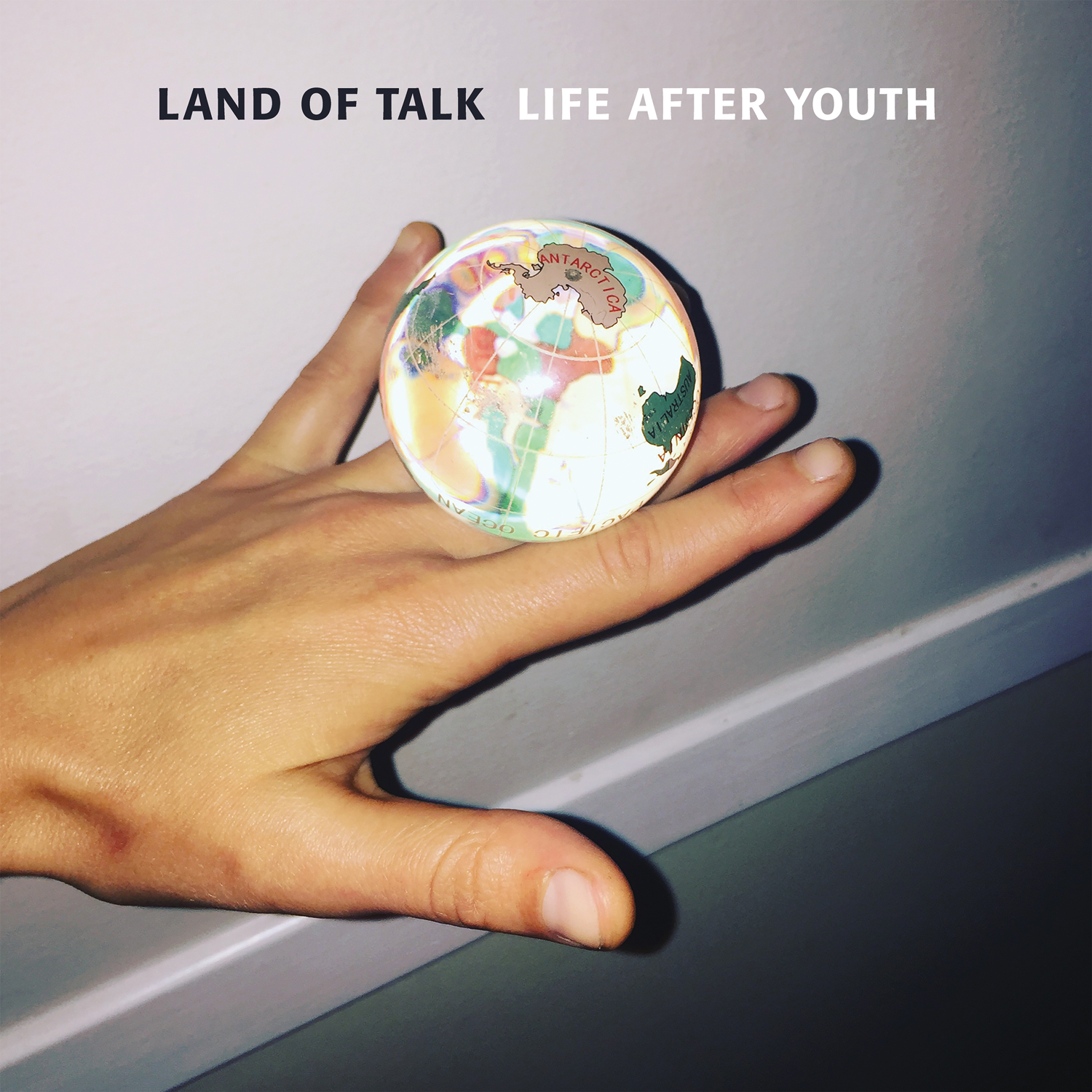