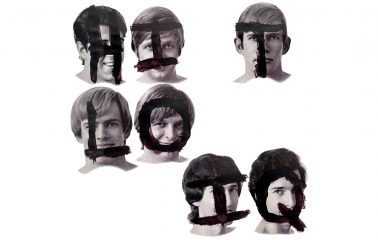 NEW SINGLE “EVERYBODY WILL BE FORGOTTEN” 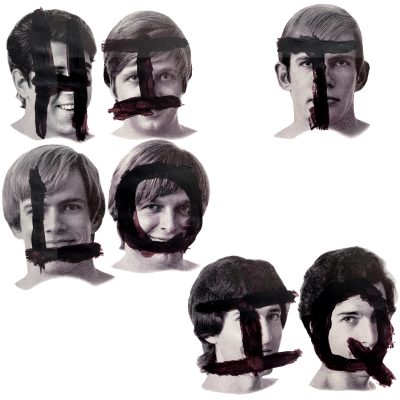 (July 10, 2020) – Los Angeles-based trio Fast Friends release debut EP HI T LO IQ today on Dine Alone Records. Stream and purchase HI T LO IQ HERE. The 5-track self-produced record was inspired by, “a ton of conversations with very big, knee slapping laughs.” As the band explains, “Lyrics only make it into songs if we laugh about how ridiculous it is that it could be a lyric in a song. After having made a ton of music throughout our lives, it feels incredibly good to say whatever we want to say, and to have total control and capacity over the sound.”

New single “Everybody Will Be Forgotten” captures their love of apocalypse movies, such as Armageddon and Book of Eli. “In the long, long, long run, it is guaranteed we aren’t going to make it. We all won a lottery with one in one in one billion odds that humans exist at all, and then each individual person won another lottery to be born in the first place. At some point there won’t be anybody around to remember anybody else.”

Explosive “Body” explores the notion that “Everybody has had self-doubt about how they look. Humans look WEIRD.” It’s followed by headbanger “Young Hunks”, for which they “dug through memories of being young lads in dungarees and Keds smacking the old self-worth around and crushing pints in the pub; youth forgives all sins. Except when it doesn’t and you get caught out and then the lessons lean heavy.” Share the surreal videos for spirited tunes “Fuck Ohio” about “everything and everybody and also about nothing and nobody” and “We Broke The World” featuring deepfake renditions sung by a host of beloved and hated personalities across the celebrity spectrum, concluding that “We’ve all been making a mess for so goddamn long that we don’t even see the actual mess we’re making anymore.” 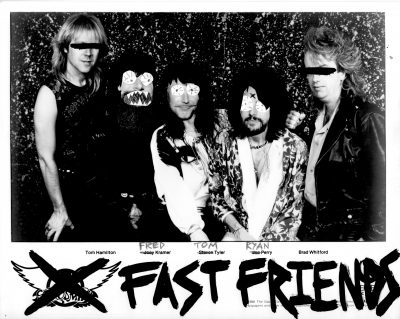 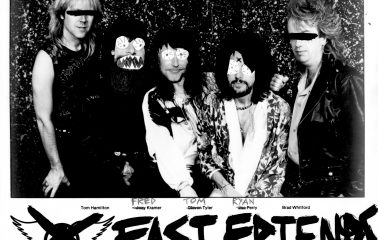 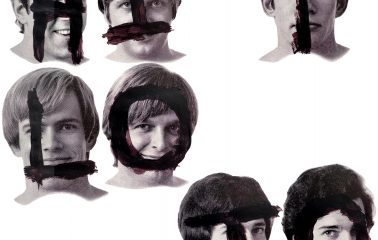