Excited to announce k-os’ influential LP Joyful Rebellion will be released on vinyl for the first time. A limited run of 500 clear with yellow/red splatter vinyl copies will be sold exclusively through our Wax On Wheels rolling record shop at Beau’s Oktoberfest at Vankleek Hill Fairgrounds on September 23-24. Any remaining copies will be made available for purchase at the Dine Alone Store on Monday, September 26. k-os headlines Beau’s Oktoberfest on Saturday, September 24 at 7:45pm, while label mate Hannah Georgas kicks off the evening with a performance at 6:30pm. See below for a full track list.

Joyful Rebellion is the hugely successful sophomore LP from k-os originally released in 2004. It debuted at #7 in Canada on the Top 200 Soundscan Chart and was certified Platinum, selling over 160,000 units. The album amassed several accolades including 3 JUNO Awards in 2005 for Single of the Year (“Crabbuckit”), Rap Recording of the Year (“Joyful Rebellion”), and Video of the Year (“B-Boy Stance”), as well as 2 MuchMusic Video Awards (2005) and 2 Canadian Urban Music Awards (2004). 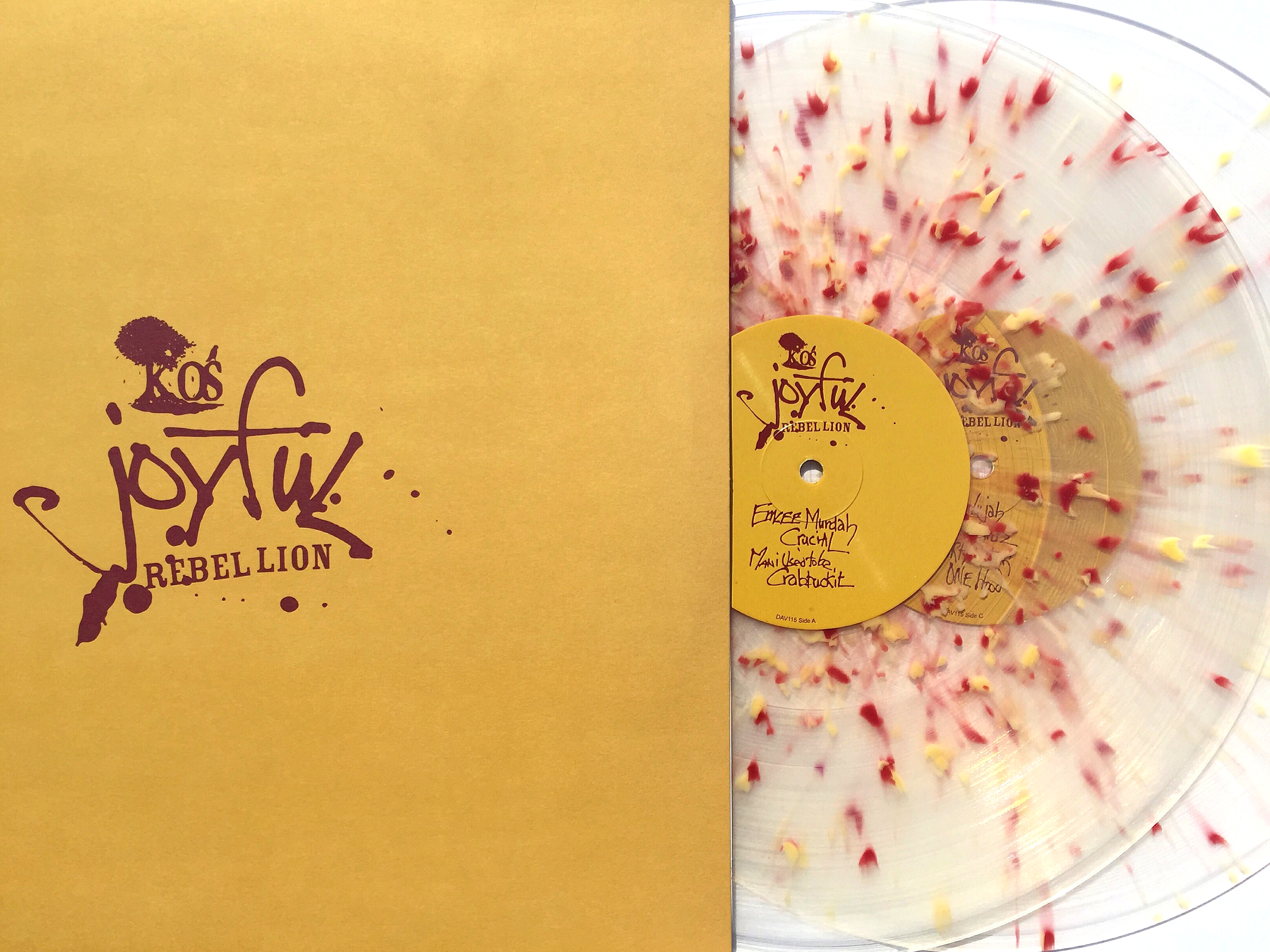 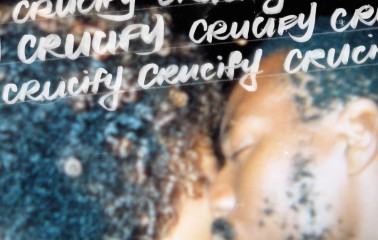 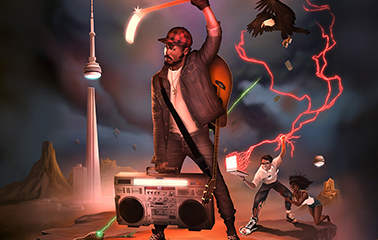