Beloved Irish troubadour James Vincent McMorrow has confirmed details of his new album True Care, which is available next week, May 26 via Dine Alone Records in Canada. A track list is below, and additional information, including lyrics, can be found at Genius.com. 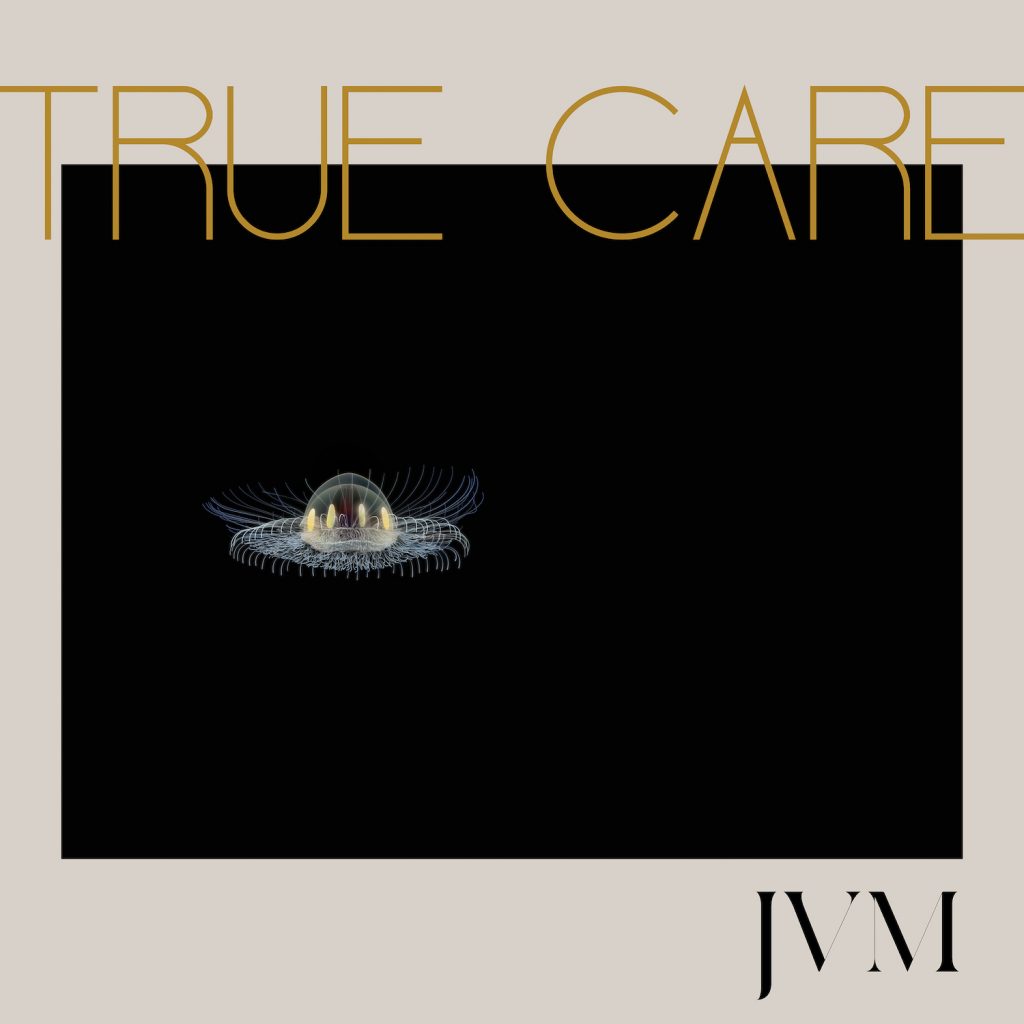 James will be hitting the road this June and August in support of his forthcoming LP. The North American portion of the tour includes two Canadian stops; a Toronto show on June 4 at Fort York for Field Trip Festival and a just announced Vancouver date on August 15 at the Vogue Theatre. James will perform two special sets on most dates of this upcoming run, including a performance of True Care in full, then a second set spanning his career to date. Tickets for the June run are currently on sale. Tickets for the August run will go on sale May 26. A full tour itinerary is below.

Speaking on True Care for the first time, James says:

“Life is long. But then, it isn’t really. Since I’ve been making records it’s been about following a cycle. Make a record. Wait. Release a record. Play for 18 months. Take a break. I don’t really understand that cycle any more. I want to make records when I’m compelled to, and I want to release them when they’re still as fresh to me as they are to whomever is hearing them for the first time. The idea of sitting around waiting doesn’t make sense to me.

I had an idea fixed in my head since the second I stopped making We Move. This idea of a very real now, and a very vague future. I had this date, December 2914, which I was writing towards. Not in a specific, ‘what will it be like in the future’ kind of way. I just wanted to fix a point way out there, so far away that I’ll never see it, and use it as an anchor point to start writing about my life now, remembering my life before now, and the complete abstraction that is my life in the future.”