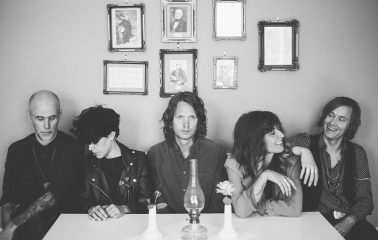 Today INVSN announce the release of new album The Beautiful Stories available outside of Scandinavia for the first time with Dine Alone Records existing as a home for the record across the rest of the world. Alongside news of the upcoming release, INVSN share the audio for ‘Immer Zu’, a track which acts as a sonic totem for the LP. Pre-order bundles for The Beautiful Stories are now available on the Dine Alone webstore. Digital pre-order will launch this Friday, March 10 on all digital retailers.

Recorded by Adam “Atom” Greenspan (Nick Cave, The Veils) at Svenska Grammofonstudion in Gothenburg, the album, which buzzes with eclecticism, wherein catchy indie rock with pop sensibilities exists alongside industrial electronics. This is post-punk underpinned by repressed anger and frustration serving as a punch in the face of a mendacious society.

Of The Beautiful Stories, frontman Dennis Lyxzén says “music is in many ways a young person’s game. That first debut-record. The youthful exuberance and violence. But there are other things that might matter as much. Experience and hard work. Putting in the miles. The collective effort of this band is beyond anything I’ve witnessed before.

I can’t even begin to fathom the hours we spent record music, playing live and just living this life. Somehow it feels like it lead to this; this glorious piece of music that I have to say is one of the most exciting and experimental and genuine works of art I ever been a part of.

The process of writing and creating is often harder then we would like to admit and it doesn’t really get easier with age. But when the end result comes out as thrilling as this all those hours spent rehearsing and playing, all those hours on the road and all those records that came before, are totally worth it!”

Few other bands than INVSN have better conducted the heritage of the now legendary 90’s hardcore scene in Umeå.

Its members have come together from a wide variety of influential Swedish bands. Sara Almgren hails from Masshysteri, Christina Karlsson from Tiger Forest Cat, Anders Stenberg alongside playing with Lykke Li is also a member of Deportees, André Sandström was in DS-13 and Dennis Lyzxén started out in the seminal punk outfit Refused before playing in The (International) Noise Conspiracy with longtime collaborator Almgren.

INVSN has always had a political message, but few other songwriters have the ability to add additional dimensions of existential struggle and soul-searching like Dennis Lyxzén. In our time, when many moral and deeply humanistic values are being challenged by right-wing movements all over the world, INVSN is a necessary outcry from a counter-culture that has far from given up. Their music might be rich in anger, but the belief that a change could be carried out is never far away. 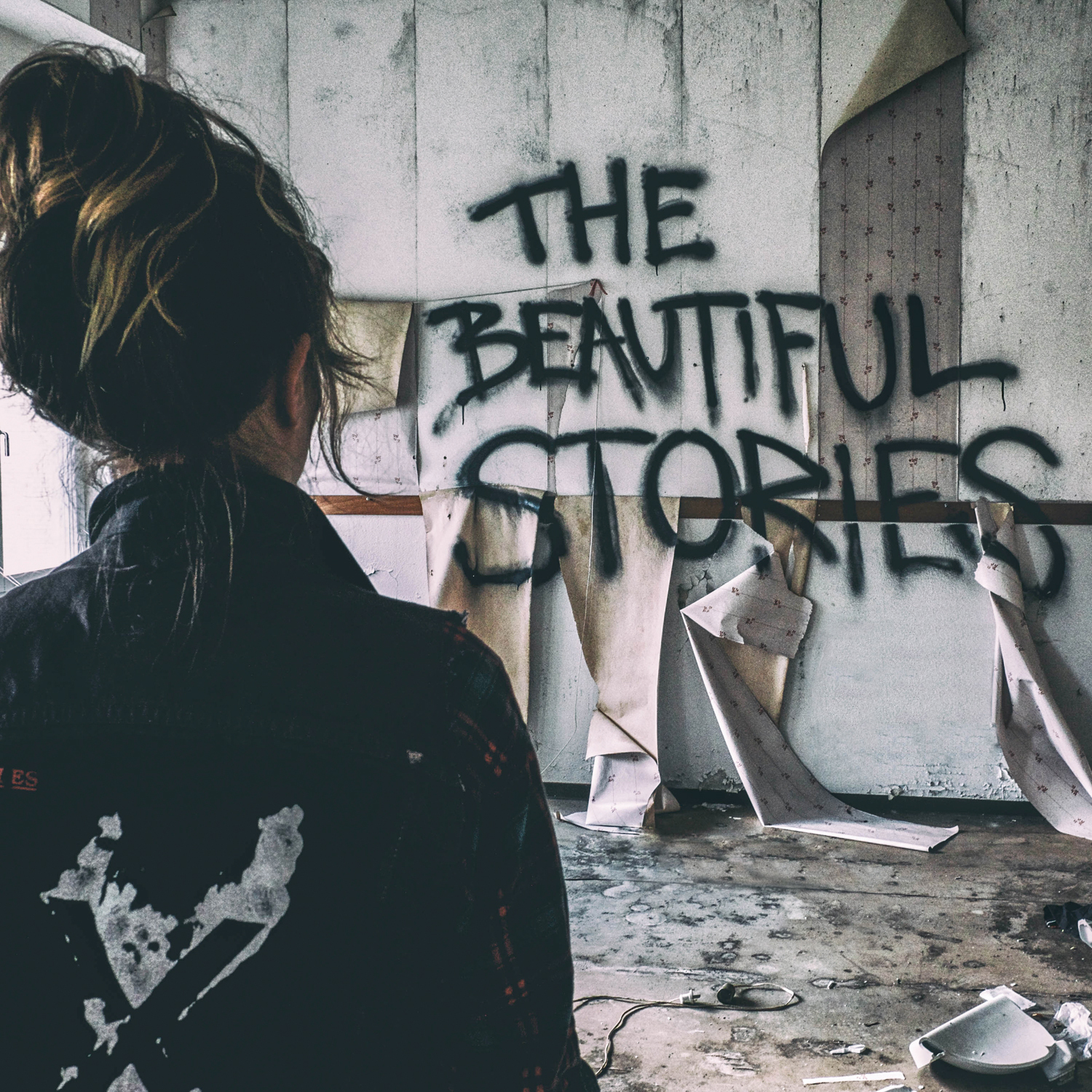