Charleston rock trio Heyrocco’s Waiting On Cool EP is out now! Recorded with producer/songwriter/guitarist Brendan Benson of The Raconteurs at his studio in the heart of Nashville, the EP follows the band’s critically acclaimed full-length debut Teenage Movie Soundtrack blending the familiar sounds of 90’s grunge, alt, and pop rock. Click HERE to purchase on iTunes or stream on Apple Music. 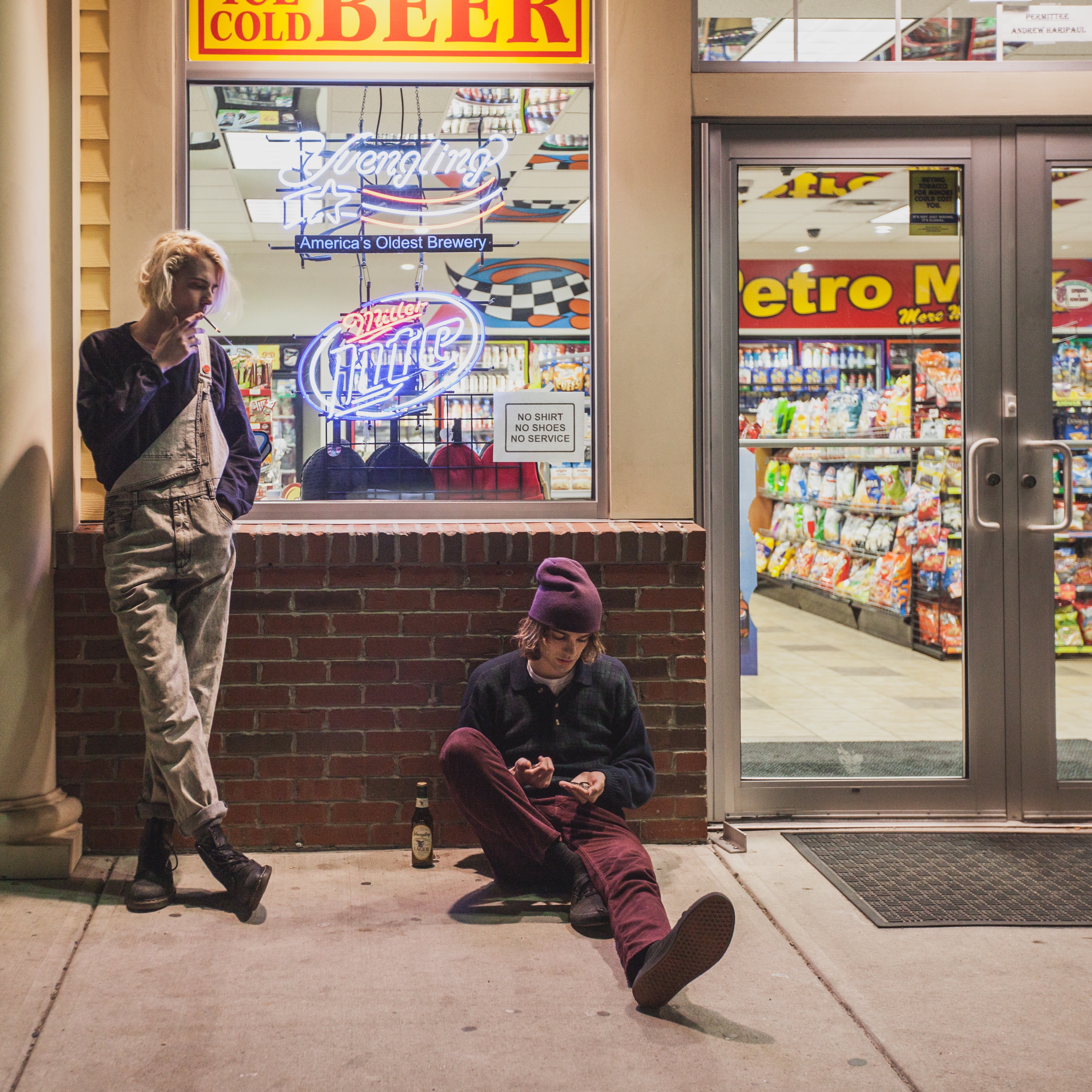 Heyrocco has steadily made a name for themselves over the last two years with their unique style of alternative guitar-driven rock that transports listeners back to the era when alternative ruled the airwaves and the subculture. The three-piece made up of childhood friends Nathan Merli, Christopher Cool, and Tanner Cooper, first started jamming in their parents’ garages in 2010 and quit school soon after to pursue their dreams of ‘rock stardom’. Barely in their twenties, the band has already been on multiple tours across North America & the UK earning praise for their in-your-face live show and compelling on-stage persona. The incredibly catchy new EP is sure to continue positioning the band as one of this year’s most intriguing and exciting rock acts.

“These songs are a culmination of the last year and serve as a bridge between our debut record and the record we are currently working on. These recordings serve as a document of the beginning of our evolution as writers, musicians, and people. With our prior record, it was more of a linear idea of songs that were reflective of us as teenagers just graduating high school and having a very singular vision of expressing those feelings of angst and the unknown as it related to that finite period in our lives.  With this EP, we wanted the songs and emotion to be reflective of our maturation as a band and incorporate a more broad palate of ideas musically, emotionally, and personally.” – Heyrocco

Heyrocco will be performing a handful of U.S. shows this summer with more tour dates to be announced soon. See below for a full routing. For more information, follow the band at https://www.facebook.com/Heyrocco.