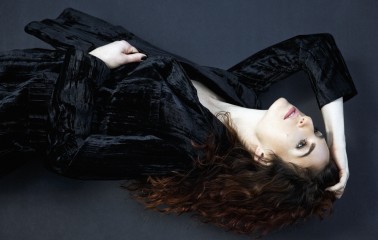 “Don’t Go,” the new single from acclaimed singer, songwriter and performer Hannah Georgas, is premiering today on Wonderland Magazine and The Wild Honey Pie. The track will be available on iTunes tomorrow, Friday April 29. 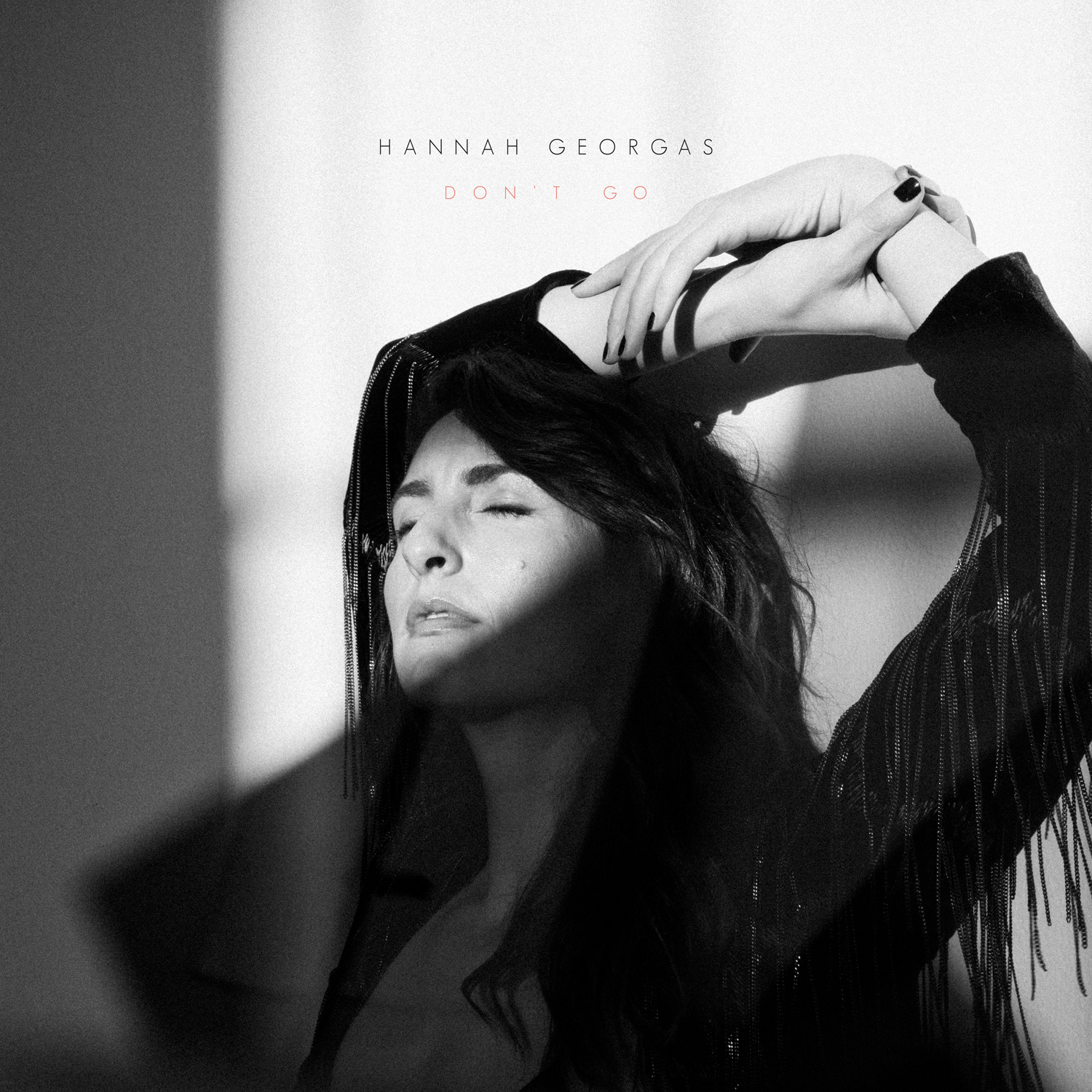 “Don’t Go” is the first taste of Georgas’ anticipated new full-length album For Evelyn, which will be released this summer. Named after Hannah’s “compassionate, patient, kind and beautiful” 98-year-old grandmother, For Evelyn was produced by Graham Walsh (Holy Fuck), mixed by Nicolas Vernhes (The War on Drugs, Animal Collective, Dirty Projectors, etc) and features collaborations with Ryan Guldemond (Mother Mother) and Andy Shauf.