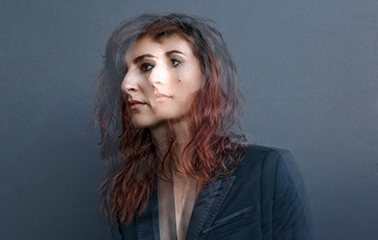 Hannah Georgas’ new song, “Waste,” premiered yesterday at NPR Music and can now be heard/shared via SoundCloud. NPR Music’s Robin Hilton describes the song as, “a syncopated wonder with pulsing horns” and “a frenetic, horn-powered jam” and goes on to describe her new album as “immediately arresting.”

“Waste” is from Georgas’ anticipated new full-length album For Evelyn, which will be released June 24 and is now available to pre-order. Each digital pre-order comes with an instant download of “Waste” as well as the first single, “Don’t Go,” and the album opener, “Rideback.”

Already receiving widespread acclaim, Idolator praises, “Hannah Georgas does pop differently. Take ‘Don’t Go,’ the first taste of her third LP, For Evelyn. It tackles profound themes like coming to grips with the mortality of loved ones while still delivering a soaring, bittersweet chorus.” Additionally, The Wild Honey Pie asserts, “…strikes a perfect balance between lush production and dynamic quiet. The track slowly builds in intensity, as striking percussive hits and her vibrant vocals lead towards the powerful chorus” and Nerdist declares, “‘Rideback’ opens in gorgeous fanfare. Myriad horns wax and wane in shifting harmonies before Georgas’ questioning vocal cuts through.” 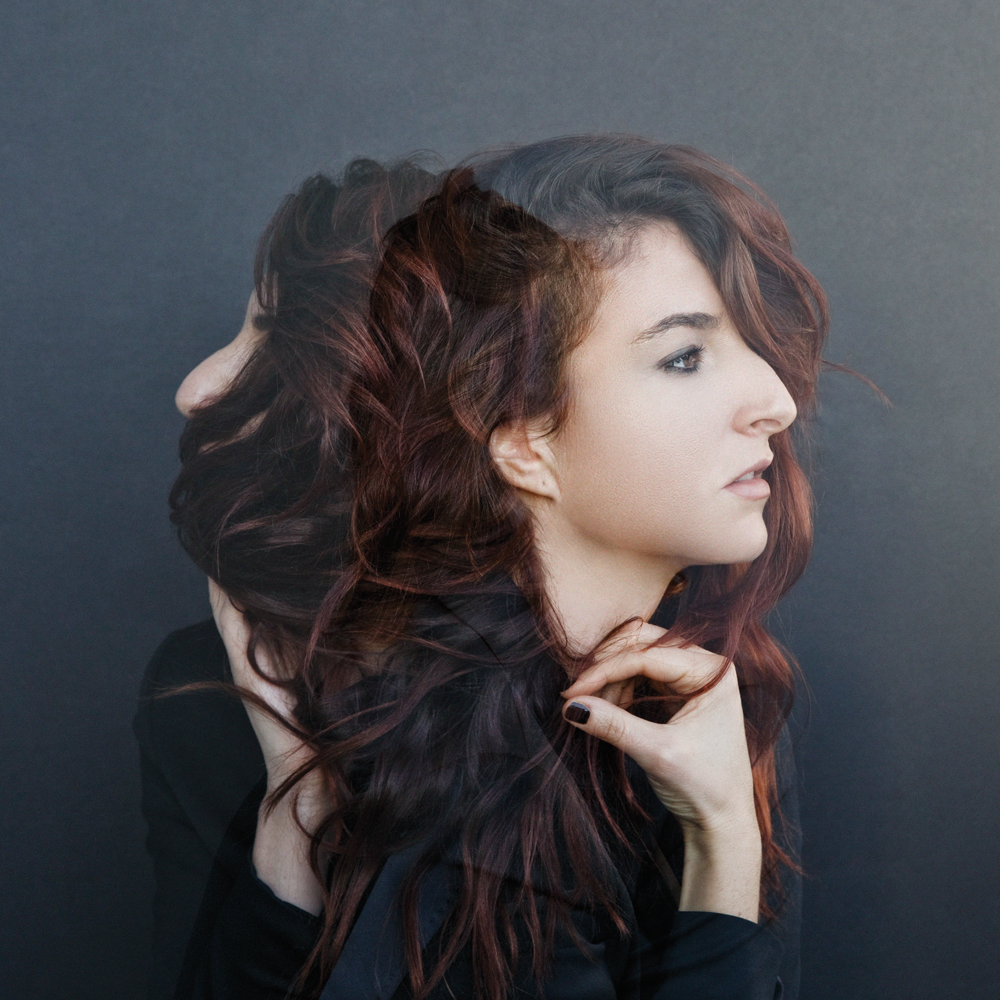 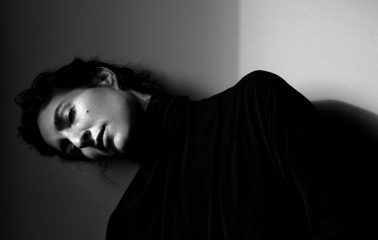 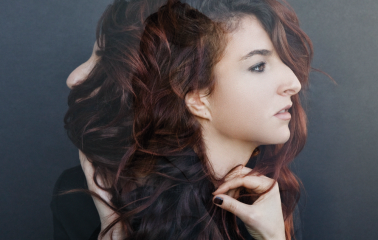