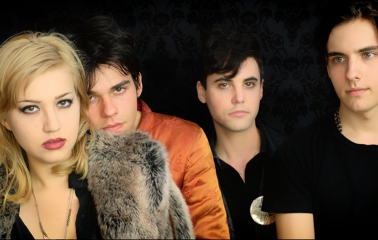 Dine Alone Records is excited to announce the debut studio LP from Gateway Drugs. The L.A. based four-piece will release Magick Spells in Canada April 7. Check out the lead track “Friday’s Are For Suckers” here and see below for LP details as well as the band’s upcoming Canadian tour dates.

The question that has been keeping us up at night all these years – what if Sonic Youth and The Birthday Party got together and had kids? The answer is Gateway Drugs. Hailing from the dark streets of sunny Los Angeles Gabe, Noa, and Liv Niles are the real live children of bassist Prescott Niles of The Knack, who rose to fame with their 1979 classic hit “My Sharona”. Blues Williams, a sworn in blood brother, rounds out the band.

The band found an ally in former Blind Melon member Christopher Thorn who managed to secure studio time in Dave Grohl’s Studio 606, and produced the band’s full-length debut capturing the essence of the band live. Gateway Drugs shows are described as a “controlled cauldron of total rock and roll inspiration”. All members are multi-instrumentalist lead singers, and the vocals and instruments are thrown around like chainsaw jugglers up on the high wire, or kids who have been playing together since … well, since they were really little kids. Liv packs a voice smoky sweet like Chrissie and Patsy but lays down sonic smoking leads like Jay and Johnny while her brothers and Blues hold it all together with snarling guitar lines, dark swells and thundering rhythms. For more information on Gateway Drugs, visit their Facebook page. 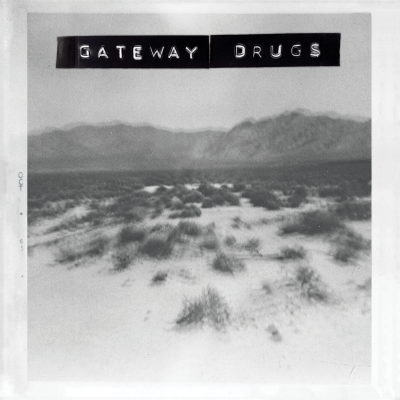