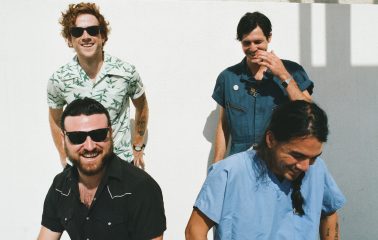 “Albums We’re Excited For in 2019” – SPIN
“The barbs come fast and hard, and seemingly no one is safe.” – Paste Magazine 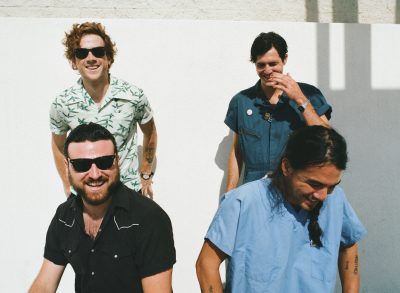 Lead singer/guitarist Zac Carper explains the ironically anthemic song (“Well I’m cracking one open with the boys, by myself”) written in Hawaii, “I called up all my homies to have a drink with me and no one showed up. What a bunch of kooks.” The track follows previous singles “Alcohol,” “Too Real” and “Can’t You See,” which now has over 2 million streams on Spotify.

At 10am on New Year’s Day, the band announced a special release day show at The Echo in their hometown of Los Angeles (where they held their debut album release show) and it sold out in 20 minutes. Wanting the show to be “Almost Free” for fans, the band sold tickets for $5 each. On Monday, they announced their “Almost Free – Part Too” show presented by KROQ at The Teragram Ballroom on 1/26  that sold out in under an hour. Today, they have added an in-store appearance at Amoeba Records on 1/24 where fans will be able to purchase the album the day before release. The band then flies to London for release week activities including an underplay gig at Heaven on 1/31. A complete list of upcoming live dates and ticket information can be found HERE.

The album sees the band pushing boundaries into new territory and influences while staying true to their unshakable core. “A lot of the vibe was, ‘Well, why can’t we do that? Why can’t we have horns? Why can’t we have key changes? Why can’t we have a harmonica loop?’,” Zac Carper said. “It was about taking the ceiling off. Having it be limitless. Ain’t no rules.” Elvis Kuehn added, “Almost Free feels like a step forward for us in a lot of ways. We tried to be true to ourselves and let the music come out naturally, without fear of how people would receive it.” 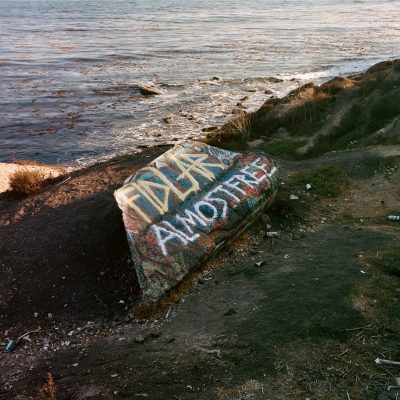