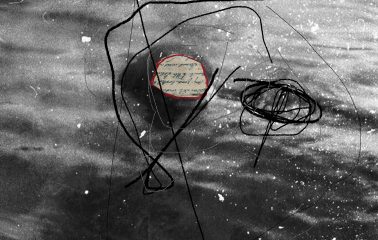 STARING AT CEILINGS EP OUT FEBRUARY 26, 2021 VIA DINE ALONE RECORDS

“‘Sea of Things’ feels primal, mimicking the ocean with cyclical, crashing movements, patiently building itself up and washing itself back out.” – Flaunt Magazine

“The track seemingly blooms from a spacious and rustic folk sound into something far more lavish.” – Under The Radar

“Chill pop with a touch of folk.” – EARMILK

“A gently addictive soundscape, all wistful energy and patient.” – Beats Per Minute 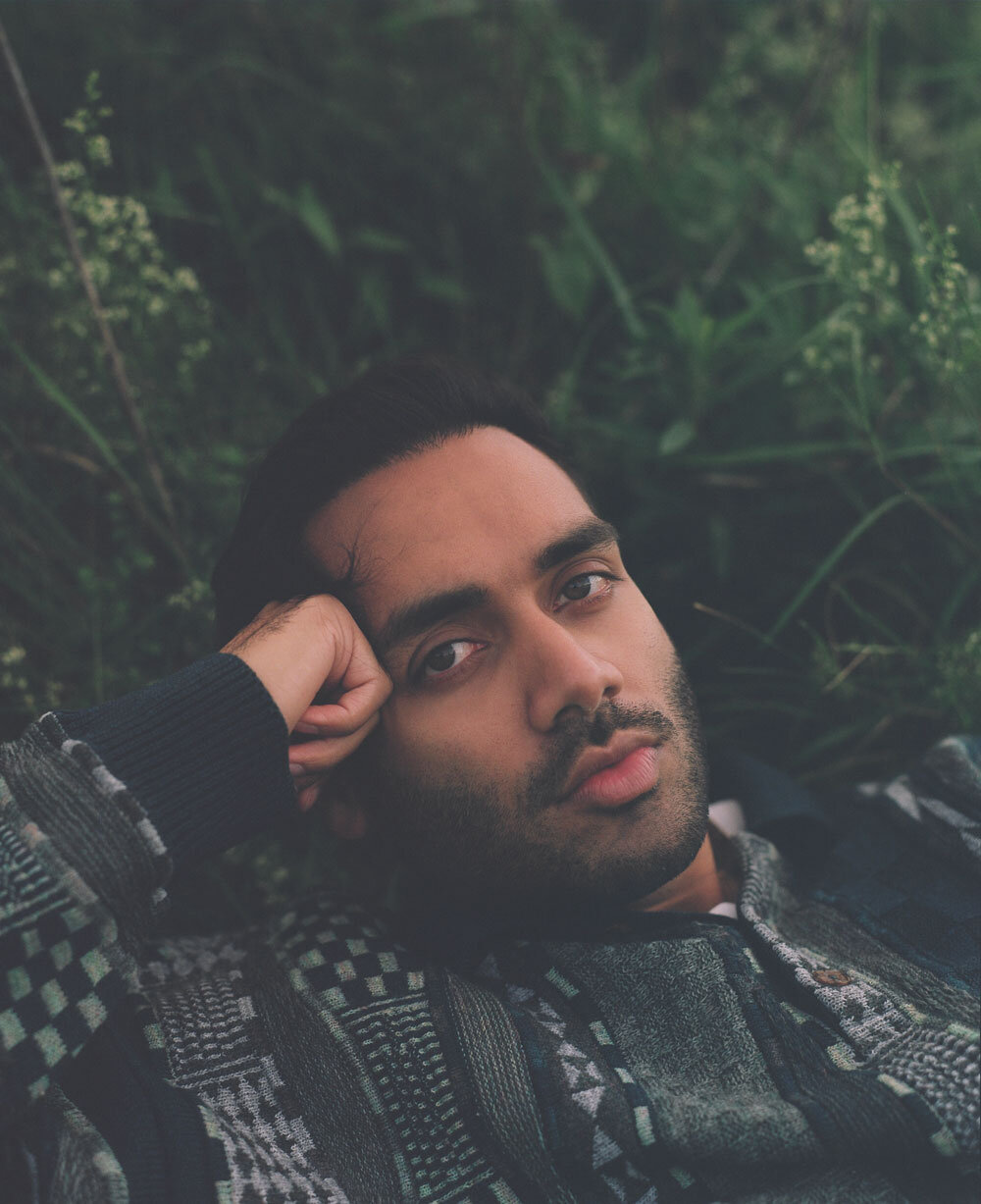 Today, singer/songwriter Edwin Raphael shares his new single/music video “Sea Of Things” along with the announcement of his forthcoming EP Staring at Ceilings due out February 26th, 2021 via Dine Alone Records. On “Sea Of Things” Edwin gives off Jeff Buckley vibes by bearing the same soulful intensity. It’s a gorgeous, striking piece of work attributed to Edwin’s innate talents and sheer efficiency with instrumentation. On the narrative front, “Sea Of Things” is an ode to existence and dissociation catalyzed by anxiety. “Sea Of Things” is a testament to the chaotic and oftentimes perplexing nature of the ocean and of living without control.

Edwin Raphael shares this of his new single and music video: “This song heavily reflects a spectrum of human indulgence, be that with love, life’s anxieties and addictions. I think being influenced by artists like Nick Drake, Ben Howard, John Mayer were pivotal for me to have a sort of foundation for my sound. Producing this song was a bit of a challenge to hone in on really feeling underwater, I also essentially looped the main guitar to portray the vicious cycle of anxiety with constant additions to reflect and parallel the textures of the sea and the abstract nature of feeling underwater.”

“With the music video, Jonathan (editor) and I also portray the same underlying themes. Stylistically the concept is woven in dualism and complex details to really parallel brain waves as well as one’s thoughts. It was important to have a real level of aestheticism that was in sync with the song to really forge a real relationship and show interdependence.”

In October, Edwin shared his first single off the EP “Mild Sanity (feat. Juletta)”. Deeply absorbing and incredibly cathartic all at once, Edwin’s languid vocals and atmospheric melodies take listeners’ minds outside the cruelties of the world’s relentless wreckage. “Mild Sanity” is also elevated by NYC pop singer-songwriter Juletta’s ethereal cadence. The track was lauded by Under The Radar, American Songwriter, EARMILK, Culture Collide, Indie Shuffle, and was included on Spotify’s Folk & Friends playlist and NPR’s New Music Friday playlist.

Starting At Ceilings is a 5-song EP produced with Marcus Paquin (Arcade Fire, The National, Local Natives) that reflects the spectrum of human indulgence and the cost of our anxieties. 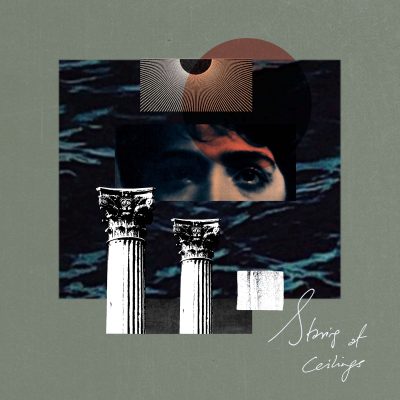 STARING AT CEILINGS EP TRACKLIST:
1. Time To Sink
2. Sea Of Things
3. Mild Sanity (feat. Juletta)
4. Staring At Ceilings
5. The After 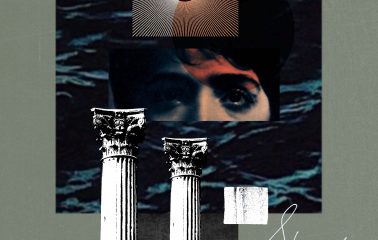