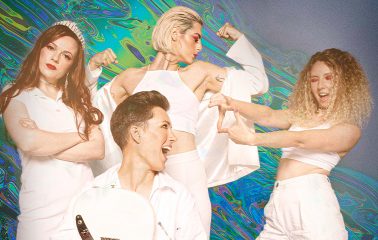 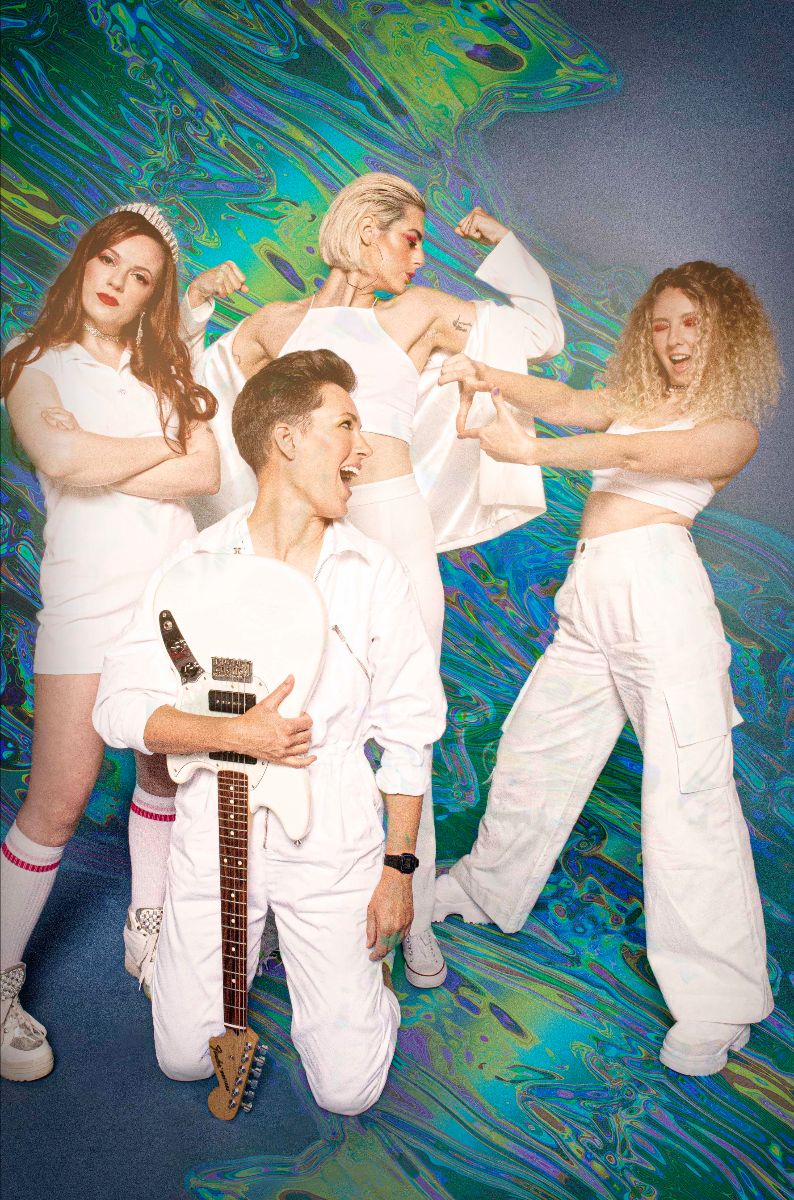 “Dream Nails stand for something…a band whose righteous music is rooted in their political beliefs, each show turns into an impromptu protest, a centre for discussion, debate, and movement.”
Clash

“Count the riot grrrls of Dream Nails amongst the many sorceresses using their magick for the forces of good.”
Nylon

London punks Dream Nails have been the subject of considerable excitement in the UK since they first emerged on the DIY scene. Releasing a stream of singles and an EP, they have earned high praise from places like VICE, DAZED, The Guardian, Clash, Nylon and i-D who called the band “the best all-girl punk queertet since Bikini Kill.” Noted for their strong emphasis on empowerment from a queer feminist perspective and their involvement in a host of political causes, the band’s budding reputation has seen them tour in the UK and Europe with Cherry Glazerr and Anti-Flag, and make three consecutive appearances at Glastonbury all before releasing their first LP. Today the band are announcing their debut self-titled full length, which will be released August 28th by Dine Alone (City & Colour, Alexisonfire, The Chats) in North America and UK indie Alcopop! (Art Brut, Kississippi, Tigercub) for Rest of World.

The band have been compared to The Slits (VICE) and Elastica (The Guardian) in the past, and shades of both are present on their latest single “Jillian,” a song about queerness, body positivity and problematic TV fitness celebrity Jillian Michaels.

“This is a song about realizing you’re queer while you’re doing a workout DVD,” explains singer Janey Starling. “It’s a personal-power anthem about finding the strength to come out; that’s what the line ‘I feel the fear leaving my body’ is all about.

“Both [bassist] Mimi and I discovered strength training through Jillian Michaels’ ‘30 Day Shred’ home DVD, and the catch-phrases were too good to not make a song from! Since then, she’s said some uncool and unkind stuff to Lizzo, which we were really gutted to hear. This song is very much about finding your own strength, regardless of your body shape.”

Dream Nails self-titled LP is due out August 28th via Dine Alone and Alcopop! Pre-orders for ‘Dream Nails’ are live today and can be found HERE. Physical vinyl bundle includes a 40-page signed zine. In true punk DIY fashion, the zine is handmade by the band, featuring lyrics, articles and background to the songs on the album. 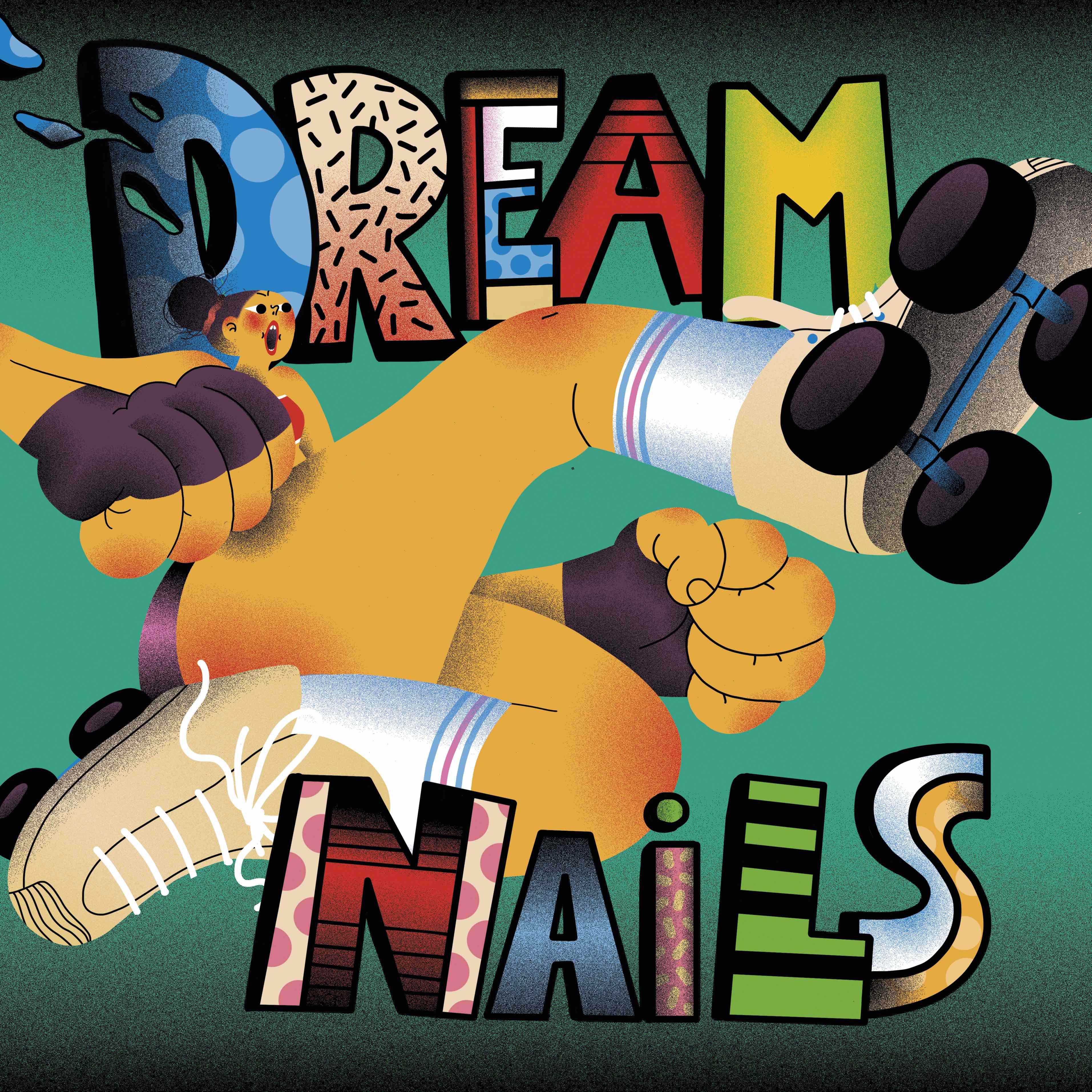 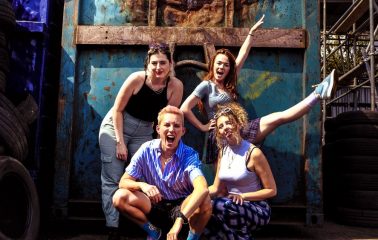