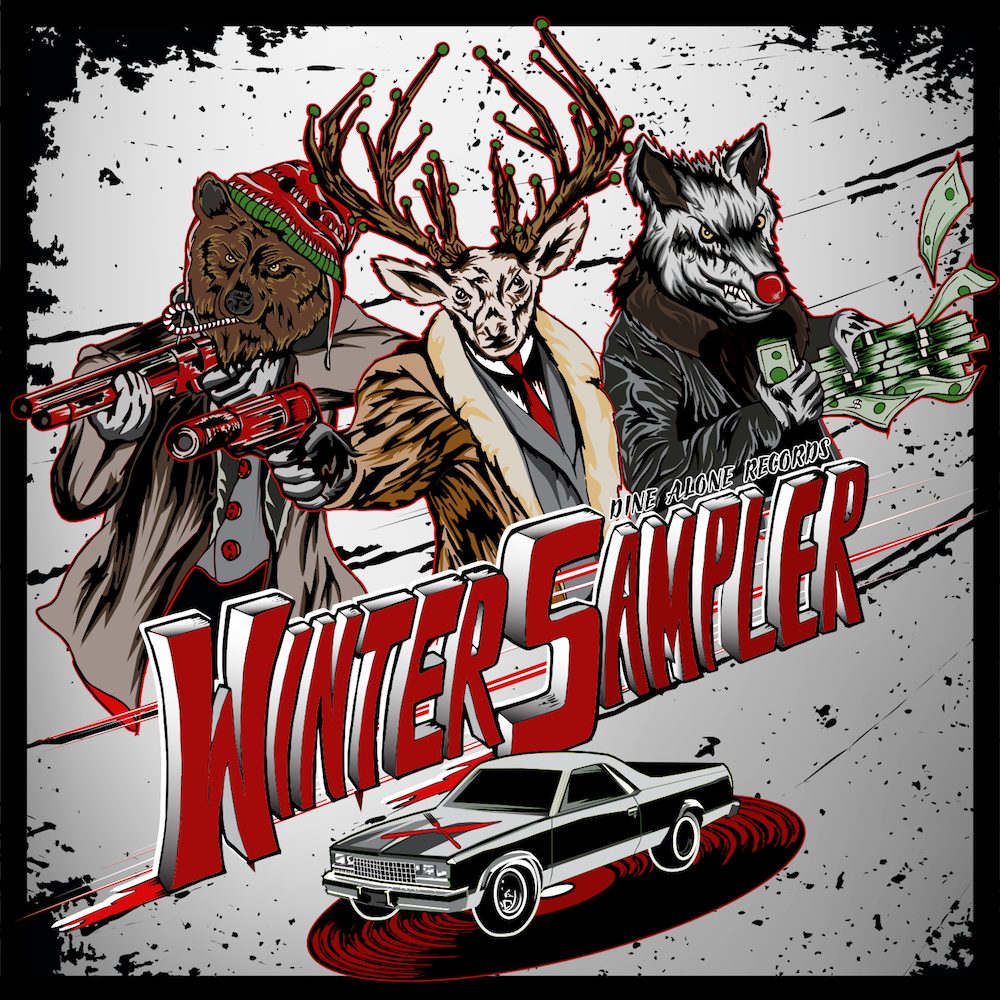 To make the holidays even brighter, anyone who downloads the 2016 Winter Sampler will be entered to win some great prizes from Fujifilm, Skullcandy, Roots and Dine Alone. Prizes available include: 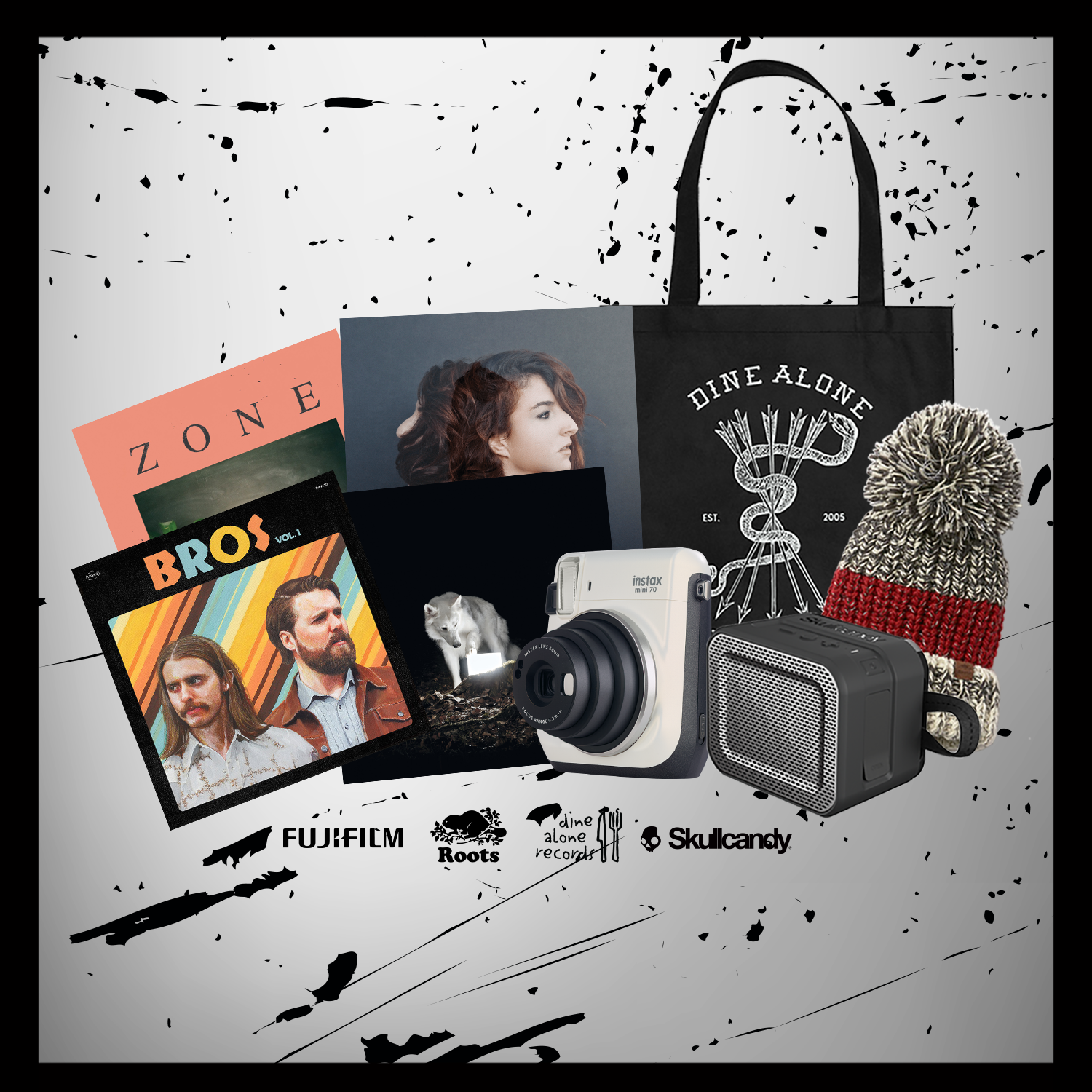 2016 has been a hallmark year for Dine Alone Records. Highlights include The Lumineers’ sophomore LP Cleopatra debuting at #1 on the Top 200 Soundscan Chart (Canada) and their Molson Canadian Amphitheatre show in Toronto selling out within minutes of tickets going on sale. City and Colour sold out an incredible two consecutive night stand at Molson Canadian Amphitheatre earning the distinction of being one of a handful of Canadian artists to perform two consecutive nights at the venue including Drake, The Tragically Hip and Sarah McLachlan. The label curated showscases at CMW and SXSW, partnered with Mill Street Brewery for Hopped and Confused, a two-night event of delicious beer, killer music and gourmet food in the Nation’s capital, as well as curating Concord’s upcoming Vancouver New Year’s Eve celebration on December 31.  Dine Alone picked up major industry awards this year at CMW 2016 and the 2nd Annual CIMA Celebration and Awards Gala, and was named the top Indie label at both Alternative and Active Rock radio formats, and #10 overall.