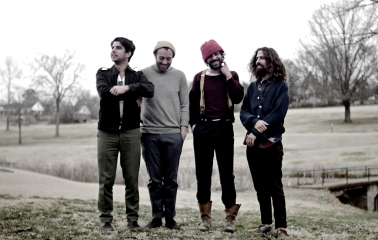 The Spirit Moves will be released August 7, with pre-order available here. A Deluxe Edition will also be available featuring 3 extra tracks. The twelve newly minted tracks on explore themes that include transition, growth, new beginnings, and most importantly finding strength in vulnerability. Langhorne, known and loved for his raucous and spirited live performances, digs as lyrically deep as ever on The Spirit Moves, offering a more refined yet emotional side of his artistry. Watch the video for lead single, “Strangers,” here.

2014 marked a year of major life changes for Langhorne Slim, which is what permeates The Spirit Moves. First off, the self-described born-to-be-in-motion rambler put down roots in Nashville, TN. As a single adult for the first time in years, Langhorne was drawn to the city’s rich sense of community, and artistic camaraderie. The Spirit Moves also marks the first album in his career that was written and recorded completely sober, another important change in 2014.

The Spirit Moves is a raw and relatable album about transition, growth and life and one that should appeal to anyone who’s lived a little. Brutal honesty, passionate, soulful vocals, and inspired rock’n’roll, that’s Langhorne Slim. 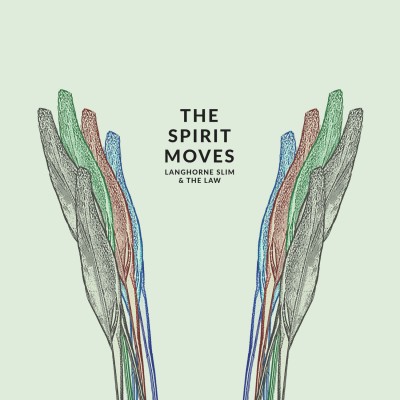