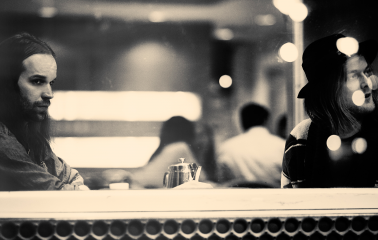 Dicey Hollow is the collective talents of Petter Ericson Stakee (lead singer and guitarist of Alberta Cross) and Jamie Biden. Today they have unveiled their latest offering “Rose of Maine.” Click here to listen to the alt-country tune exclusively on AmericanSongwriter.com, which is from the duo’s forthcoming, self-titled debut EP that will be released worldwide on July 24th. 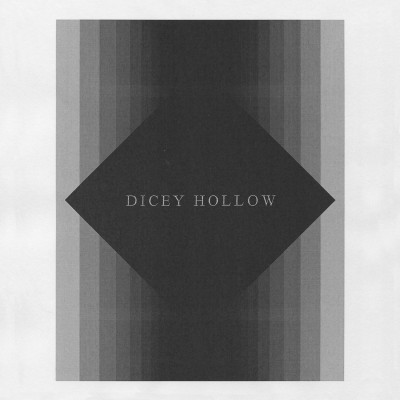 Dicey Hollow began as an excuse for old friends to finally get together and create some music – that excuse was a film that needed a score. Although the film never got completed, the two were inspired by the collaboration and kept writing together. Whenever time allowed them both to escape New York City, they would head to Mt. Tremper in Upstate New York to write and demo the songs that would eventually make up the debut EP. The result of their collaboration captures an intimate brand of cinematic rock. The six-song EP also features the mixing masterminds of Nico Aglietti (Edward Sharpe and the Magnetic Zeros), Claudius Mittendorfer (Temples, Big Data, Interpol, Johnny Marr) and Kyle Pass.