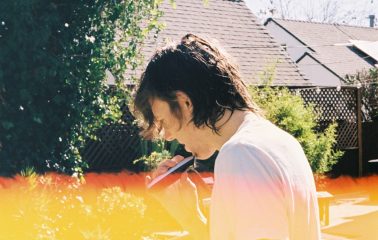 Dave Monks Premiere Video For “On A Wave” 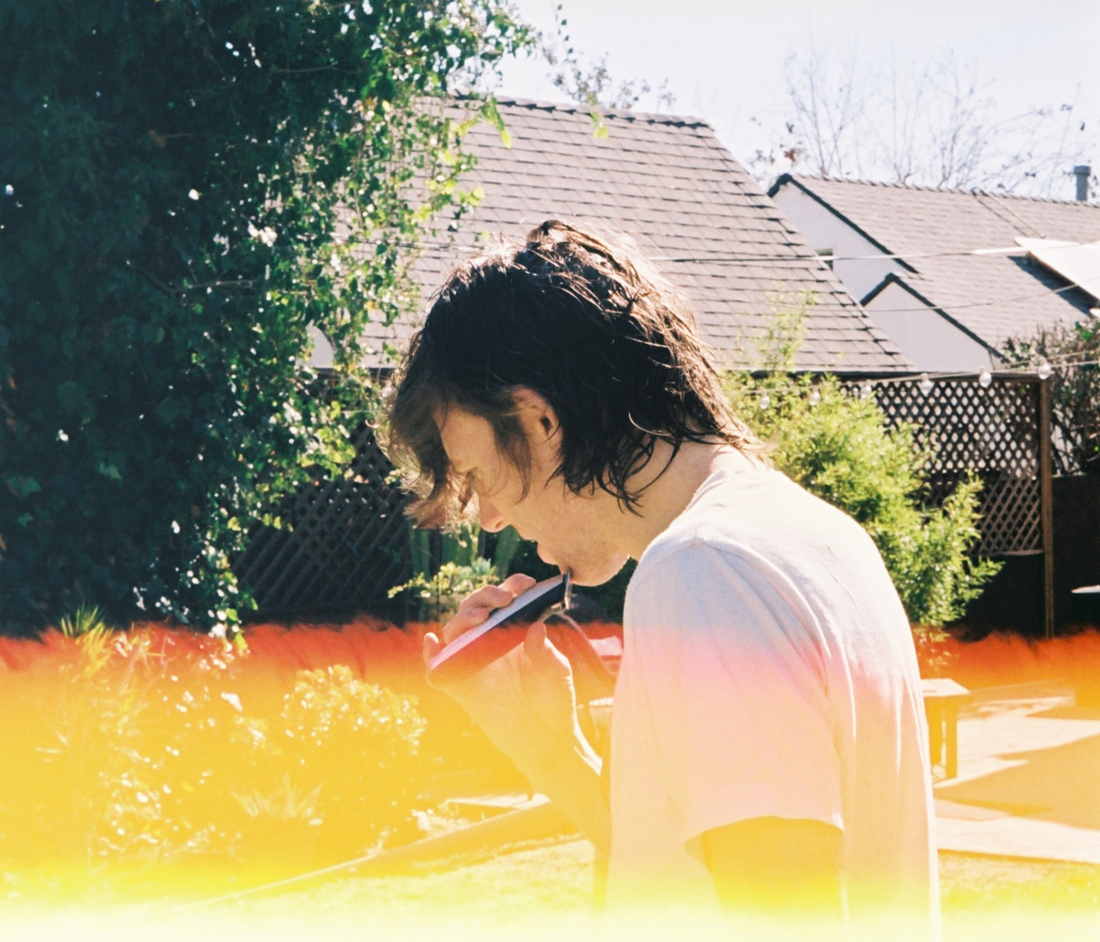 New York, NY (February 26, 2020) – Canadian songwriter and long-time Tokyo Police Club frontman Dave Monks has premiered his video for “On A Wave,” the title track from his debut solo album, which he released late 2019 on Dine Alone Records, today via Earmilk. Monks also announced spring dates for his tour through western Canada fromApril 25 to May 2. He is currently on tour through eastern Canada supporting Jeremie Albino. View all tour dates below.

Here’s what Monks had to say about the “On A Wave” music video, which was directed by Anne Douris: “There is something about ‘On A Wave’ that I can always relate to in a new way. The video adds to that for me, sparking my imagination by tying different metaphors together in my mind: the lyrics about the water cycle, the skeleton in the video, the car diving into the lake, the woman waving, the ambiguous ‘you’ in the song. Even though I was on set all day making it, watching it now it feels like one of those dreams packed with meaning and clarity that lives with you for months.”

On A Wave was produced by Rob Schnapf (Elliott Smith, Beck), whom Monks had worked with twice previously, most recently on Tokyo Police Club’s 2018 album TPC. For On A Wave, Monks needed a comfortable setting to write and record—one where he could survey everything that had gone on in his life the past couple of years—and he found it in Schnapf’s Eagle Rock, LA studio. He wrote dozens of songs that explore various emotional states and are connected by an abiding sense of whimsy, which Monks discovered despite the ebbs and flows of his relationships, moves from New York to Toronto, an album cycle, and over a year of touring. On A Wave ultimately feels a fresh start. Something new. Or, perhaps, simply acceptance.

Upon dropping On A Wave, Monks headed out on tour supporting Said The Whale across North America. He performed a headlining show in New York City, sessions at Paste Studio Live & BreakThru Radio, and a few one-off shows with Sloan. At the same time, he was performing in Anyway Gang, a supergroup that features Monks, Sam Roberts, Hollerado’s Menno Versteeg, and Chris Murphy of Sloan. 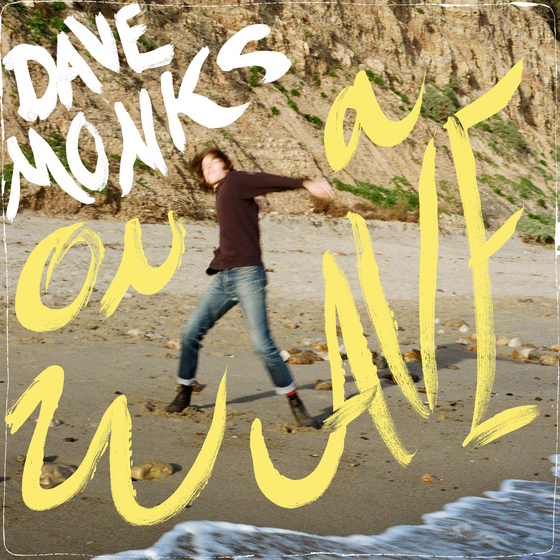