City and Colour has announced two never-before released songs, “Peaceful Road” and “Rain”. Both tracks were cut in Nashville during recording sessions for his #1 album, If I Should Go Before You and will be released worldwide for the first time on March 3, 2017 on all digital and retail platforms. The release will be pressed to limited edition 12” black vinyl cut at 45rpm. A City and Colour Artist Exclusive (bone colour) limited to 500 will also be made available. Pre-order will launch at 10:00am ET on Friday, January 27 via the Dine Alone Store HERE (black vinyl) and City and Colour’s store HERE (bone and black vinyl). 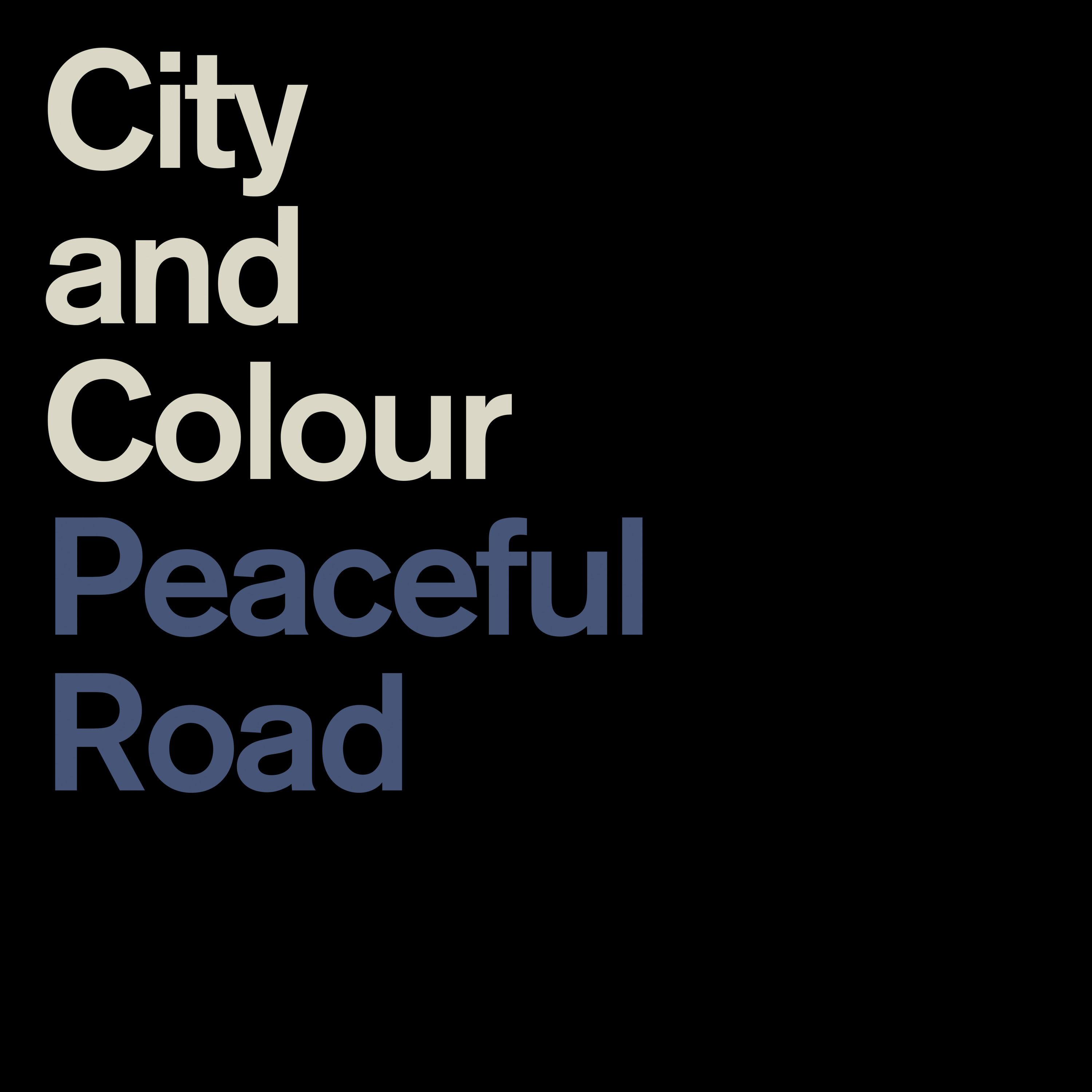 City and Colour’s latest and 5th studio release, If I Should Go Before You debuted #1 on the Top 200 Soundscan, his third consecutive chart-topper in Canada. The LP also made serious waves internationally debuting at #16 on the U.S. Billboard 200 Chart and #5 in Australia. Having performed to countless sold-out crowds around the world, City and Colour recently headlined his first arena tour across Canada, including 2 sold out, consecutive nights at Molson Canadian Amphitheatre in Toronto. City and Colour is set to return to the road this March, headlining venues across the south eastern United States. See below for a full list of dates, and purchase tickets HERE.