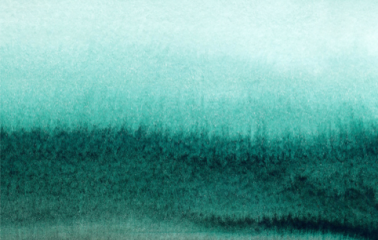 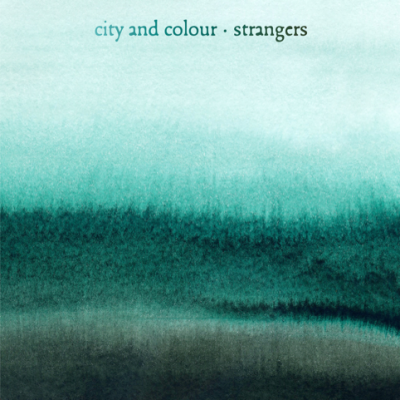 (June 21, 2019 – Toronto, ON) City and Colour, acclaimed singer, songwriter and performer Dallas Green, debuts the first official radio single, “Strangers”, from his upcoming, 6th studio album, due this Fall on Green’s newly minted Still Records, an imprint of Dine Alone Records. “‘Strangers’ is about how you will never truly know another human being,” says Green. “You’ll never really understand what it’s like to be inside someone else’s brain or heart. So, we need to appreciate the differences. If we do, maybe we can live better with one another.” The single hinges on a buoyant riff and hummable groove and charges towards a ghostly refrain awash in reverb as Green pleads, “Don’t wake me when this is over, just let me drift amidst my dreams.”

“Strangers” is the second piece of music from City and Colour’s much-anticipated new record. The hauntingly beautiful, “Astronaut” debuted earlier this month and can be streamed / purchased HERE. Both tracks are produced by three-time Grammy-winning Jacquire King (Kings Of Leon, Tom Waits, Modest Mouse, Norah Jones) and mastered by Emily Lazar (Beck, Coldplay, Dolly Parton, The Chainsmokers), the first female mastering engineer to win a Grammy for best engineered album (2019).

Previously announced, a Canadian arena tour kicks off in Victoria, BC on November 8 and ends on the opposite coast in Halifax on November 29. Each ticket, purchased online, for the Canadian tour includes the choice of a digital or physical CD copy of the forthcoming full-length album. Purchasers will receive instructions via email upon ticket purchase, detailing how to redeem the album. Joining City and Colour as support is Nigerian-born British singer-songwriter Jacob Banks, and B.C. based songwriter Ben Rogers, the first signing to Green’s Still Records.

A U.S. run kicks off October 9 and features 2 back-to-back nights in Nashville, San Francisco, Los Angeles, Boston and New York. One night in each city will take place in a seated theatre, featuring Green performing an intimate solo show with stripped-down iterations of songs spanning his award-winning catalogue – something fans have been requesting for years. The additional night in each city will take place in general admission rock venues and feature Green performing with his full touring band. Supporting City and Colour in the U.S. will be Ben Rogers (solo shows) and alternative singer-songwriter Ruby Waters (full band shows). In keeping with Green’s penchant for showcasing emerging artists that he believes strongly in, he personally chose both Rogers and Waters as openers.

Both the Canadian and U.S. tours are on sale now. Visit cityandcolour.com for specific details for each city.

City and Colour is undeniably one of the biggest groundswell stories to emerge from Canada. Over the course of five studio albums, Green has compiled a canon ripe with songs born of adoration and devotion amassing a legion of fans worldwide and garnering him 3 JUNOs, including two SONGWRITER OF THE YEAR awards, plus 3 Double Platinum, 1 Platinum, and 1 Gold certification at home in Canada.  Alongside these accomplishments, Green has been awarded four Platinum-certified studio albums as a member of Alexisonfire. City and Colour’s last studio album If I Should Go Before You debuted at #1, his third consecutive chart-topper in Canada. The LP also made serious waves internationally debuting at #16 on the U.S. Billboard 200 Chart and #5 in Australia where Green’s LP Little Hell was certified GOLD.  In 2014, Green collaborated with international superstar Alecia Moore (aka P!nk) on a new project titled You+Me. The duo’s acclaimed Platinum-certified first record, rose ave., debuted at #4 on the U.S. Top 200 Chart, #1 in Canada, #2 in Australia culminating in memorable performances on The Ellen Show and Jimmy Kimmel Live. In addition to widespread commercial success, If I Should Go Before You received critical acclaim from notable international media. 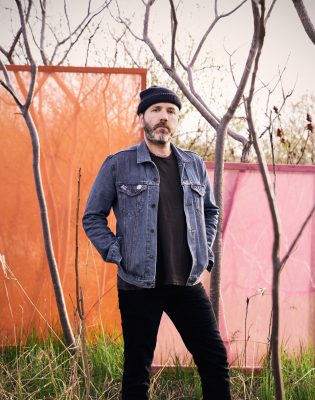 About Indspire
Indspire is a national Indigenous charity that invests in the education of Indigenous people for the long-term benefit of these individuals, their families and communities, and Canada. Indspire’s vision is to enrich Canada through Indigenous education and by inspiring achievement. In partnership with Indigenous, private and public sector stakeholders, Indspire educates, connects and invests in Indigenous people so they will achieve their highest potential.

About PLUS1
PLUS1 is an initiative that channels the collective energy of a concert to catalyze social change. By partnering with performing artists, PLUS1 raises and grants millions of dollars to high impact nonprofits addressing our most serious global challenges around Access, Equity, and Dignity. The work begins with a $1 per ticket add-on that makes fundraising simple and seamless. Beyond the dollar, PLUS1 supports artists as educators and advocates, fuelling their passion, reach, impact. To date, PLUS1 has raised and granted over $7 million, and served as the connective tissue between over 100 artists, millions of their fans, and 100s of leading social justice organizations tackling global injustice.

About MusiCounts
MusiCounts, Canada’s music education charity associated with CARAS and the JUNO Awards, is keeping music alive across Canada by putting musical instruments into the hands of children that need them most. MusiCounts’ mission is to ensure that children and youth in Canada have access to music programs through their schools and communities. MusiCounts celebrates musical excellence and achieves its mission through its Band Aid Program, the MusiCounts TD Community Music Program, the MusiCounts Teacher of the Year Award, MusiCounts Inspired Minds Ambassador Award, Scholarships and other music education initiatives. MusiCounts is funded by many of Canada’s most dedicated individuals, events, and corporate citizens. Since 1997 MusiCounts has awarded nearly $11,000,000 in support of music education in Canada. These funds have benefitted over 1,000 schools and communities, supported over 350 post-secondary music program graduates, and honoured 13 extraordinary music teachers and two MusiCounts ambassadors.  www.musicounts.ca