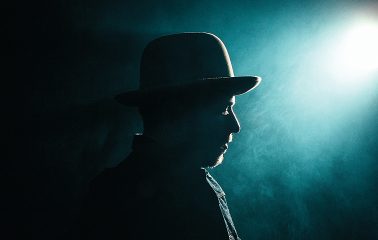 City and Colour has announced an extensive Canadian tour for 2017. “An Evening with City and Colour – Solo” tour kicks off in Courtenay, BC on April 1 and wraps up in Corner Brook, NL on May 16 (full routing below). City and Colour will perform in an intimate theatre environment visiting 25 cities from coast-to-coast, many for the first time, coinciding with Canada’s 150th anniversary.  Green will perform songs from his vast award-winning catalogue, accompanied by multi-instrumentalist Matt Kelly from City and Colour’s touring band. General on-sale commences Friday, February 3rd at 12PM local for all markets, with the exception of Banff, AB.

City and Colour is working with Plus1 to collect $1 from the sale of each ticket that will be donated to Canada’s music education charity MusiCounts (Band Aid Program). Green has often mentioned how invaluable the support from his teachers was as he started to consider music as a career path. The Band Aid Program equips school music programs with the necessities to give students the chance to discover their talent, empowering them with skills that will help them excel both in the classroom and beyond.