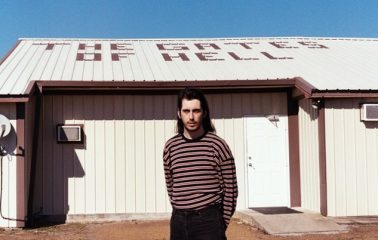 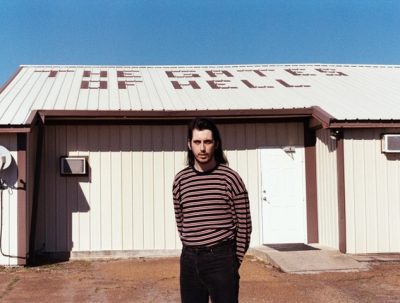 “An artist with the versatility to work in dramatically different modes…the beauty of Death Lust lies in how Williams makes them all sound like part of the same continuum of disaffection, and how he approaches each mode with a pop songwriter’s ear for concision” [8.0]
Pitchfork

“A gigantic burst of noise worthy of instant attention. Fierce would be an understatement. One of Canada’s Brightest New Prospects”
DIY Magazine

“Scathing yet melodic punks, Chastity stare ignorance in the face…and they aren’t about to blink.”
Noisey

“Children” leads off Chastity’s debut album, Death Lust, with a guitar tone that swims through concrete walls like liqueﬁed stone. This is the kind of monotonic and massive riff that commands a legion to the front of the stage, raging in slow motion, as Williams coos over the beautiful bombast.” –
NPR

“Becoming an anthem for Suburban Dysphoria”
Consequence of Sound

The single is about the contradictory melancholy that often comes with the vulnerability of a new relationship, capturing the juxtaposition of feeling both joy and sadness simultaneously. The raucous visual features an adolescent angel and devil trying to open up to each other amidst the masked and made-up weirdos surrounding them at a Halloween party. The visual was shot at a mansion in the suburbs of Toronto’s High Park and features Holden Abraham, Damian Abraham of Fucked Up’s son.

Frontman Brandon Williams shares how the song came together, “I wrote a song called “Sun Poisoning” in 2013, and Kacey Musgraves provoked inspiration in me to bring this back, her lyric “happy and sad at the same time”. A classic songwriter trope, melancholy, but in my adaptation I wanted to express the feeling of trying to smile when you know your teeth are bleeding. “Do you want to see how easily my teeth bleed?””

Home Made Satan, the second installment of a building trilogy, brings a pop sensibility to the band’s catalog following their acclaimed 2018 debut Death Lust. Recorded over the course of a couple weeks with his full live band in a small studio in London, Ontario, between a European tour with Fucked Up and a seven-week North American tour, Williams crafted an emotional and political concept record meant to capture voices that often go unrepresented. The album was cultivated by isolation and the paranoia that comes with it, with Williams producing the album like he would score a ﬁlm, aiming to match the sounds on the album to the vision in his mind.

Chastity’s Home Made Satan will be released on September 13th on Dine Alone Records and Captured Tracks. It is available for preorder here. 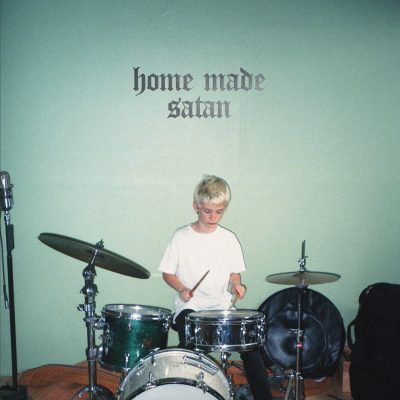 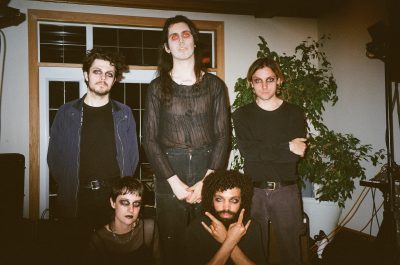