Following summer festival performances at FYF, Sasquatch, Bonnaroo, and Firefly, the unstoppable BRONCHO have announced a headlining West Coast tour in November, including shows at San Francisco’s The Independent and Los Angeles’ Teragram Ballroom. BRONCHO will be supported by psychedelic pop singer Pearl Charles and LA rock-and-rollers The Shelters. The new tour will follow previously announced dates opening for The Growlers, as well as an appearance at Austin’s Fun Fun Fun Fest. These dates will mark BRONCHO’s final round of touring on their 2014 album Just Enough Hip To Be Woman before they begin work on their next record.

BRONCHO will also be making an appearance on Last Call With Carson Daly on September 18; the show will air a live set from the band filmed at their recent FYF Festival show, including their hit single “Class Historian.” Last Call airs at 1:35/12:35amc (NBC late night programming for evening of September 17). 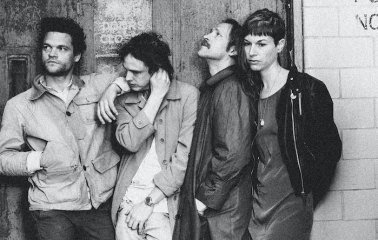 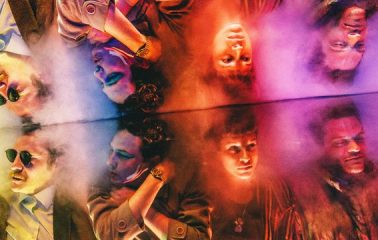