Brendan Philip is gearing up to release his first EP, which is now available to stream in full exclusively via Complex. The long-awaited self-titled EP will be released to all digital retail outlets on May 12th.

Packed with 5 ambient filled tracks, the EP is sure to rival today’s most well respected electro-soul artists. Longtime friend and collaborator Jahmal Padmore, who also serves as Brendan’s drummer, is featured on the EP, which was co-produced by Toronto rapper Keita Juma. Brendan’s relationship with Keita was cultivated when the two collaborated on house-hop single, “Come Over” – the first indie rap release to rise to #1 on AUX TV’s Top 25 video chart.

Since announcing Brendan Philip, “Shadow Ceremony” was premiered on Noisey and “The Feels” was premiered on Exclaim. Furthermore, Brendan has received critical acclaim and features on Noisey/Vice and GlobalGrind.com, as well as other notable blogs. Brendan has expressed gratefulness and excitement towards the fast-approaching release, “It’s an honour that a few creative brothers could come together and fashion a new world! An honour that there is a platform for this music to be seen and heard. All praises due!” 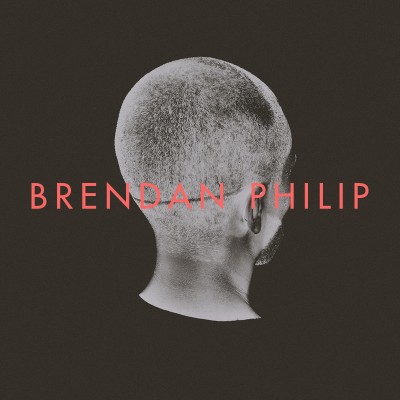