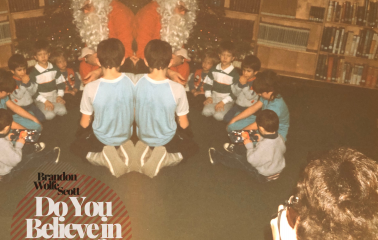 WATCH AND SHARE “DO YOU BELIEVE IN SANTA?” HERE

STREAM / BUY “DO YOU BELIEVE IN SANTA?” HERE

BURDEN ON YOUR SHOULDERS EP OUT JANUARY 17, 2020 VIA DINE ALONE 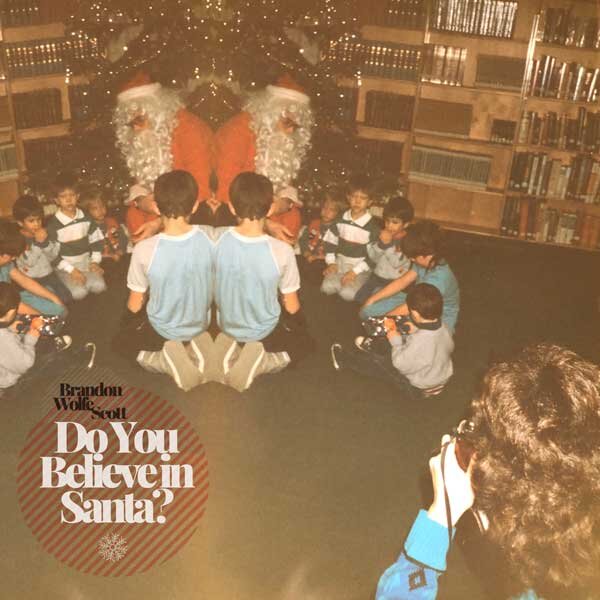 “Do You Believe In Santa?” Single Art // DOWNLOAD HIGH-RES

This holiday season, Brandon Wolfe Scott, best known as the guitarist and co-songwriter in the JUNO Award nominated Yukon Blonde, wants to know you if you believe in Santa? His new single, “Do You Believe In Santa?” follows a skeptical kid who just can’t seem to stay up late enough on Christmas Eve to catch a glimpse of Santa Claus, and as a result, always has to wait an entire year for the next big chance.

“I grew up in the early 90’s where John Hughes films and Mariah Carey dominated the holidays,” says Scott. “When I started writing Do You Believe In Santa?’ I wanted a Christmas song that would capture that same nostalgic feeling.” The ‘home-music-video’ for the track was largely inspired by a scene from National Lampoon’s Christmas Vacation when Clark Griswold finds an old reel to reel of heartwarming family footage in his attic. “I had my parents mail me the best of our family holiday VHS tapes from 1993-1995 and it was actually very emotional editing through 6 hours of Christmas past. Every year I talk about putting out a Christmas single and now I can’t believe it’s actually happening!”

“Do You Believe In Santa?” will be available to stream on all platforms, tomorrow, December 6.

WATCH AND SHARE “DO YOU BELIEVE IN SANTA?” HERE

STREAM / BUY “DO YOU BELIEVE IN SANTA?” HERE

After the holidays are over, Brandon Wolfe Scott will release Burden On Your Shoulders EP via Dine Alone Records. In the winter months of 2019 Yukon Blonde found themselves with time off between tours, giving Scott the opportunity to turn his tiny living room space into a minimal recording set up. It was here he wrote and produced his sophomore EP Burden On Your Shoulders. 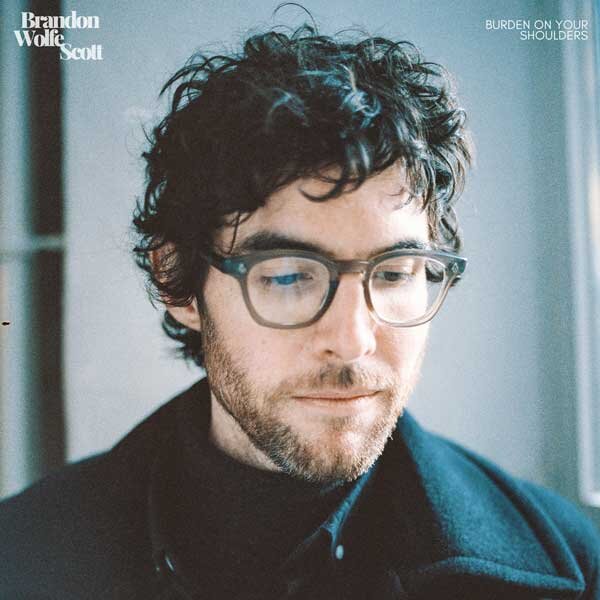 BURDEN ON YOUR SHOULDERS EP
1. Burden On Your Shoulders
2. Something Real
3. Need You Now
4. Shaky Handed
5. Summers On Fire