“…loaded with the kind of floating harmonies, slide guitar and waltzing cadence that the Fab Four specialized in at their peak…this could open up a whole new audience for this talented writer.” – Vancouver Sun 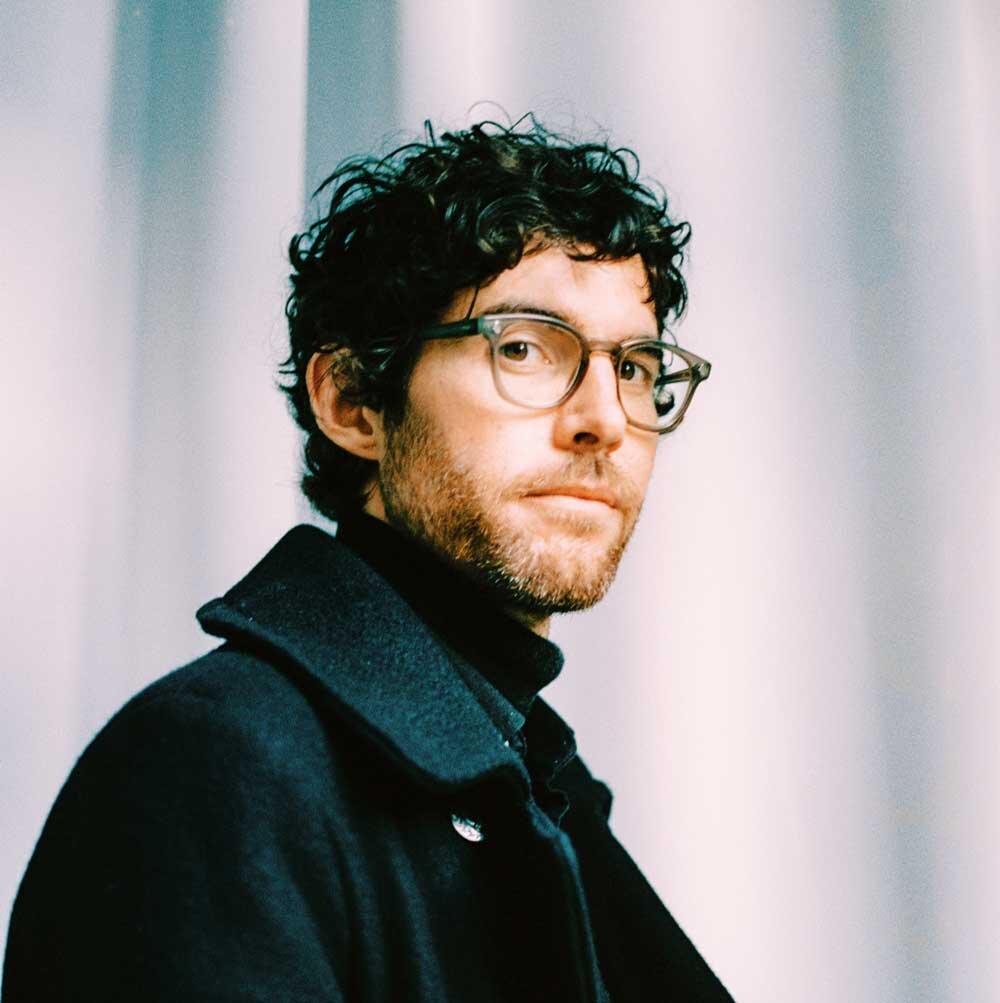 Today, Brandon Wolfe Scott is sharing his version of Neil Young’s “Razor Love” featuring vocals from STACEY. “When Silver & Gold came out in 2000, I was still in senior high, working at a small record shop at the time,” says Scott. “The best part of working there was getting shipments on new release day and listening to them in the store. I can remember hearing ‘Razor Love’ and thinking, Neil’s still got the goods! It’s a timeless writing style that stops you in your tracks. I ended up recording this version almost 2 years ago. I would revisit the session from time to time but the vocal never felt right. After revisiting it again this past year, I ended up singing a low harmony under the entire main vocal and that’s what sparked the idea that this would make a great duet if the right voice was on it.

I knew I had to reach out to STACEY, I didn’t know her well at the time but was a big fan of her songwriting style and loved her voice. After sending her the session to see if she’d be into taking a crack at it, a day later she sent the session back with two vocal passes. I ended up keeping her first take, her laid back delivery was exactly what the song needed and everything fell into place.”

“When Brandon sent me the track I loved it instantly. His production radiates nostalgia and the dual vocal was so sweet and intimate,” says STACEY. “I thought ‘I’ll just try it quick’ one night while laying in bed this past summer. I never sing laying down and didn’t intend for it to be the vocal take that we used but we ended up feeling it was the best one. I love the song and it’s extra special because it sparked a great collaborative and songwriting relationship between Brandon and I. Thanks be to Neil.”

Best known as the guitarist and co-songwriter in the JUNO Award nominated Indie rock group Yukon Blonde, his latest EP Burden On Your Shoulders came together in the winter months of 2019, when the band found themselves with time off between tours, giving Scott the opportunity to turn his tiny living room space into a minimal recording set up.