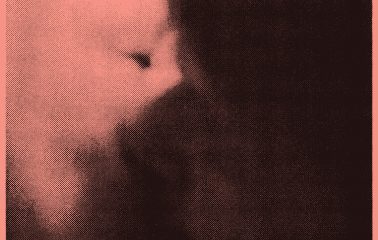 Dine Alone Records has just released a surprise re-issue of Attack in Black’s last EP before  disbanding. Fake Love Songs is a collection of 6 songs recorded in 2008 and made available as a short run of cassettes during an Australian tour. Today’s re-issue marks the first time the EP is available digitally. It will also be available for the first time on vinyl on April 20. Click here to pre-order now in black and clear variants. This latest release is part of a larger collection of Attack In Black re-issues that began with the 10 year anniversary edition of Marriage in 2017 and that will also see the re-issue of Curve Of The Earth some time later this year.

With a population of just over 50,000 people, Welland, ON is not traditionally known as a hotbed of break-out musical scenes but four gifted individuals under the moniker Attack in Black broke out of the mold and quickly gained recognition as an innovative and legitimate voice in contemporary music with their highly-acclaimed debut LP Marriage.

Featuring Daniel Romano (vocals, guitar), Ian Kehoe (bass), Spencer Burton (vocals, guitar) and Ian Romano (drums), Attack in Black’s strength lay in their innate ability to craft infectious melodies, and create unique thought-provoking mantras while tastefully blending a seductive mix of sixties pop, low-fi psychedelia, roots and punk music. Finding inspiration from each other and with a fierce dedication to standing out and creating music that is meaningful, their sound ranged from guitar-driven influences from the likes of Pete Townsend to Neil Young, to Youth of Today as well as influences from literary icons such as Henry Miller, Charles Bukowski, and Allen Ginsberg. The result is a culmination of an artistically-driven effort and timeless, insightful inspiration. 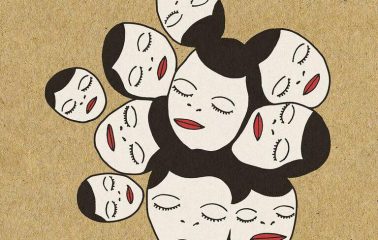 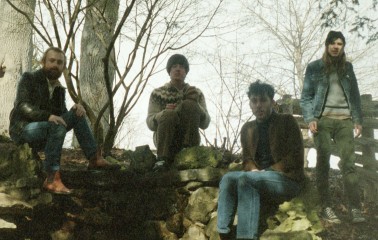