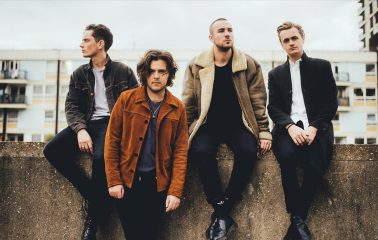 Dine Alone is pleased to announce that Amber Run has joined our North American roster! Their new album For A Moment, I Was Lost is set for release in the US and Canada, on February 10th digitally, and on CD and vinyl March 17th. Pre-order on iTunes or via the Dine Alone webstore (exclusive limited edition white vinyl). The record is the follow-up to their debut ‘5AM’ (2015), which has been streamed over 40 million times in North America.

Today, the band premieres their new single “Perfect” via All Things Go. The track is the center-point to their new album For A Moment, I Was Lost, and finds the band at their most brooding and abrasive, as crunching guitars swirl around Joe Keogh’s looming refrain “karma, karma, you reap what you sow.” For A Moment, I Was Lost was produced by Ben Allen (Bombay Bicycle Club, Deerhunter, Washed Out, Cee Lo Green). The forthcoming LP features the track “Stranger,” for which the band released a video via The Independent.

“We are extremely excited to be joining the Dine Alone family!” shared the band “They have an amazing roster of talented musicians and an obvious track record of showing that talent to the rest of the continent. We believe that we have an opportunity to do some great things in the US and Canada and we believe that Dine Alone are the label to help us realize our ambitions.”

The band will fly to North America in the spring for an extensive tour supporting ‘For A Moment, I Was Lost.’ See below for a list of scheduled UK tour dates. 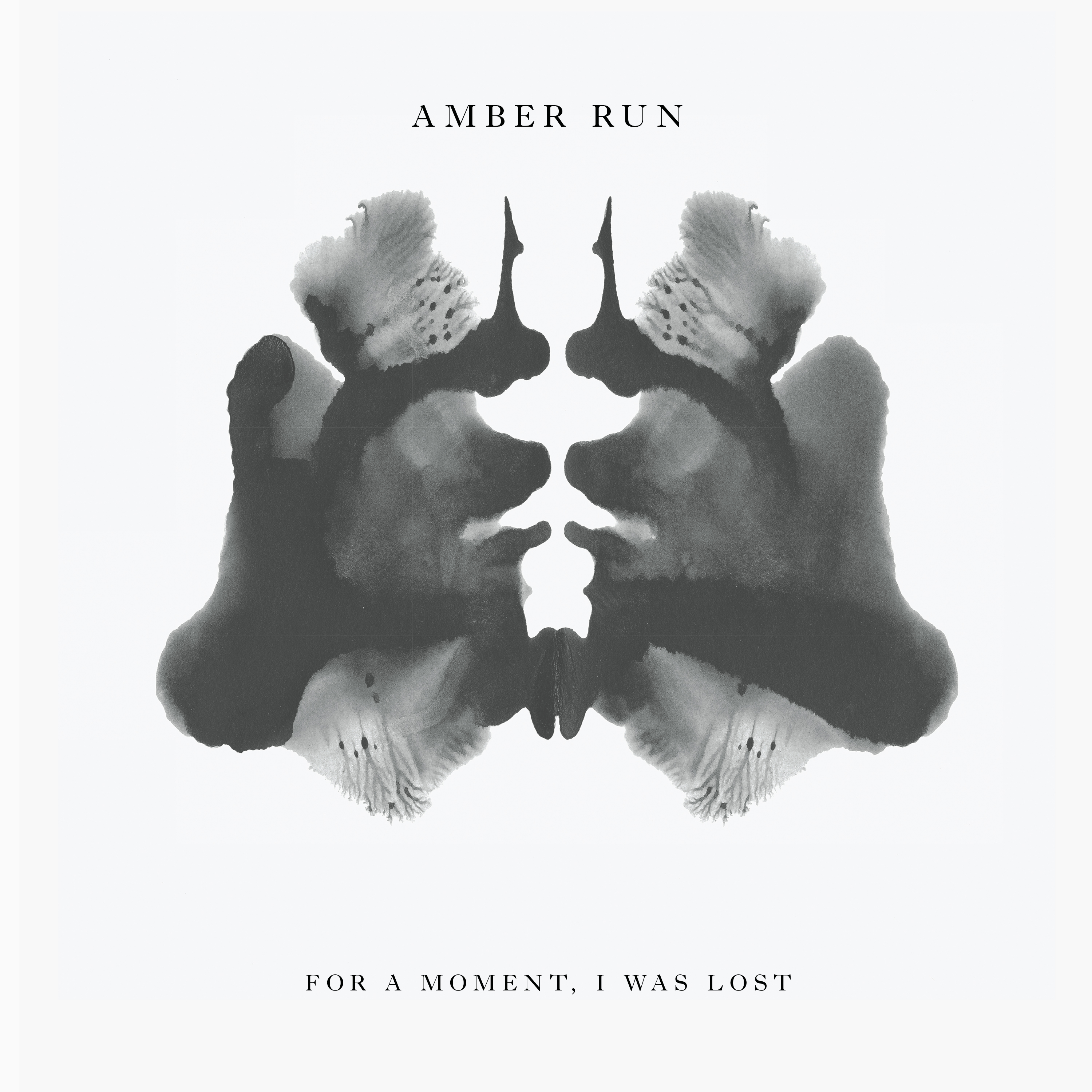 For A Moment, I Was Lost – TRACKLISTING