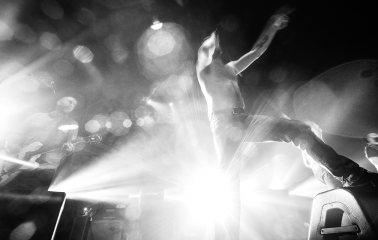 Alexisonfire’s highly-anticipated release, Live At Copps, is now available on iTunes! Click here to download the audio from their final farewell show in Hamilton, Ontario.

“It was an extraordinary two-hour finish to an improbable success story that started 10 years ago in the teen dance halls of St. Catharines…” – Hamilton Spectator

Alexisonfire: Live at Copps was recorded at Copps Coliseum on December 30 in Hamilton, Ontario, the last stop of the band’s sold-out 2012 Worldwide Farewell Tour. It features 24 tracks spanning the band’s award-winning discography.

The release is also available to pre-order as a four LP set along with an exclusive Blu-Ray featuring the entire Copps performance and other extras. Those who pre-order (or have already pre-ordered) a physical copy of Live at Copps will receive a digital download of the audio on February 11 – one day before the official digital release. Click here to view on the Dine Alone webstore. 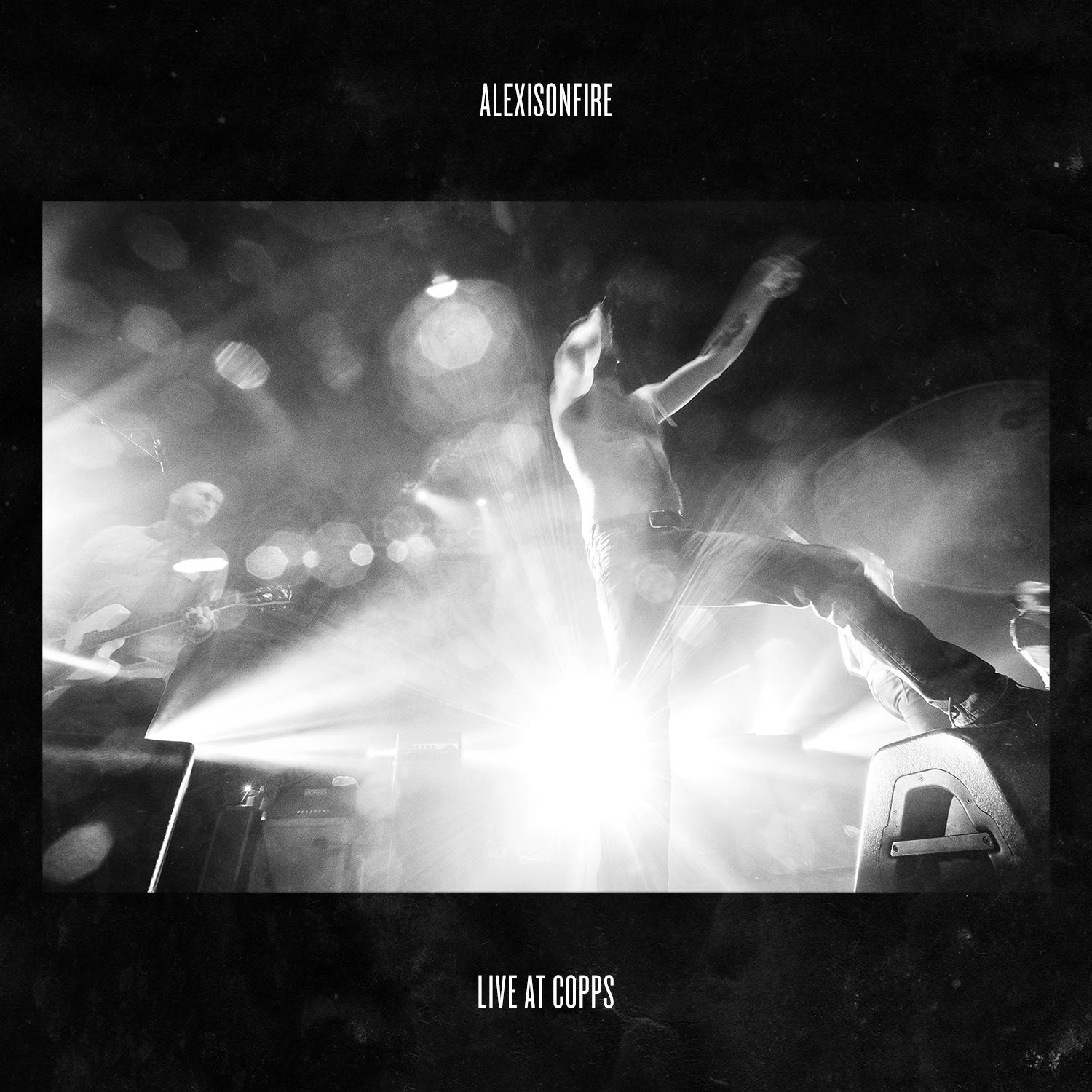