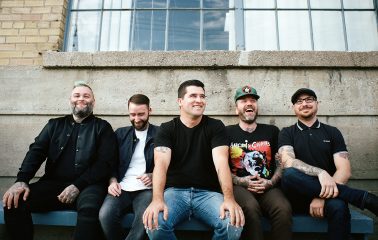 Alexisonfire will release an Anniversary Edition of their platinum-selling LP, Crisis, worldwide on November 25. The deluxe Anniversary Edition will be a one time pressing of 1000 copies and feature a new o-card, illustrated by acclaimed illustrator Richey Beckett. Inside the package you’ll find a new colour pressing of the 2×12” vinyl (180g Clear with White Swirl), a 7” featuring 2 bonus tracks recorded during the same session, a lyric insert and a digital download card. A limited edition bundle of 200 will also be available, including a four-colour silkscreened 12×24” printed version of the Beckett illustration. Beckett created this piece after learning of the album’s references to the blizzard of 1977 that hit upstate New York as well as Southern Ontario, where the band originated. Beckett is known for his work with Metallica and Mastodon, as well as his original artwork for Mondo’s celebrated “Universal Monsters” and “Game of Thrones” exhibitions. The Crisis Anniversary Edition is available to order as of 12:00pm EST on November 25, 2016 via the Dine Alone Store HERE and Alexisonfire store HERE.

Crisis debuted at #1 on the Top 200 SoundScan and is one of the band’s most successful albums with sales topping 130K in Canada alone. The LP hit #5 on Billboard’s Top Heatseekers chart, #18 on the U.S. Nielsen SoundScan Independent Album chart, and made waves worldwide charting in the UK and Australia’s ARIA charts. With songs ranging in subject matter from the Blizzard of 1977 which paralyzed portions of the Niagara and Northern New York region, to disenfranchised workers, the album embodied a much darker theme than previous Alexisonfire recordings which the JUNO-award winning quintet attributed to returning home from traveling around the world with a fresh perspective. The album also marked a much more “rhythmically liberal” process in the studio with AOF stripping everything down to write and record an album that captured the essence of the band’s live sound, without looping or overdubs or layers.

Hailing from St. Catharines, Alexisonfire rose up out of the Southern Ontario underground in late 2001, to become one of the most successful indie bands in Canada. The band’s success also reached far beyond Canada’s borders. AOF released four hugely successful studio albums, Alexisonfire (2002), Watch Out (2004), Crisis (2006), and Old Crows / Young Cardinals (2009). Crisis debuted at #1 on the Top 200 Soundscan chart (Canada), and Old Crows / Young Cardinals debuted at #2, and charted at #9 on the US Billboard Independent Album chart. Watch Out helped earn the band New Group of the Year at the 2004 JUNO Awards. Their first 3 albums achieved Platinum certification in Canada while Old Crows / Young Cardinals reached Gold certification. The band also topped charts and graced several notable music magazine covers internationally (Kerrang, Blunt, Big Cheese, Canadian Musician, Exclaim!). AOF’s sold-out 10th Year Anniversary Farewell tour in December 2012 touched down on four continents in 24 days, illustrating how meaningful the band still is to their legion of fans around the world. 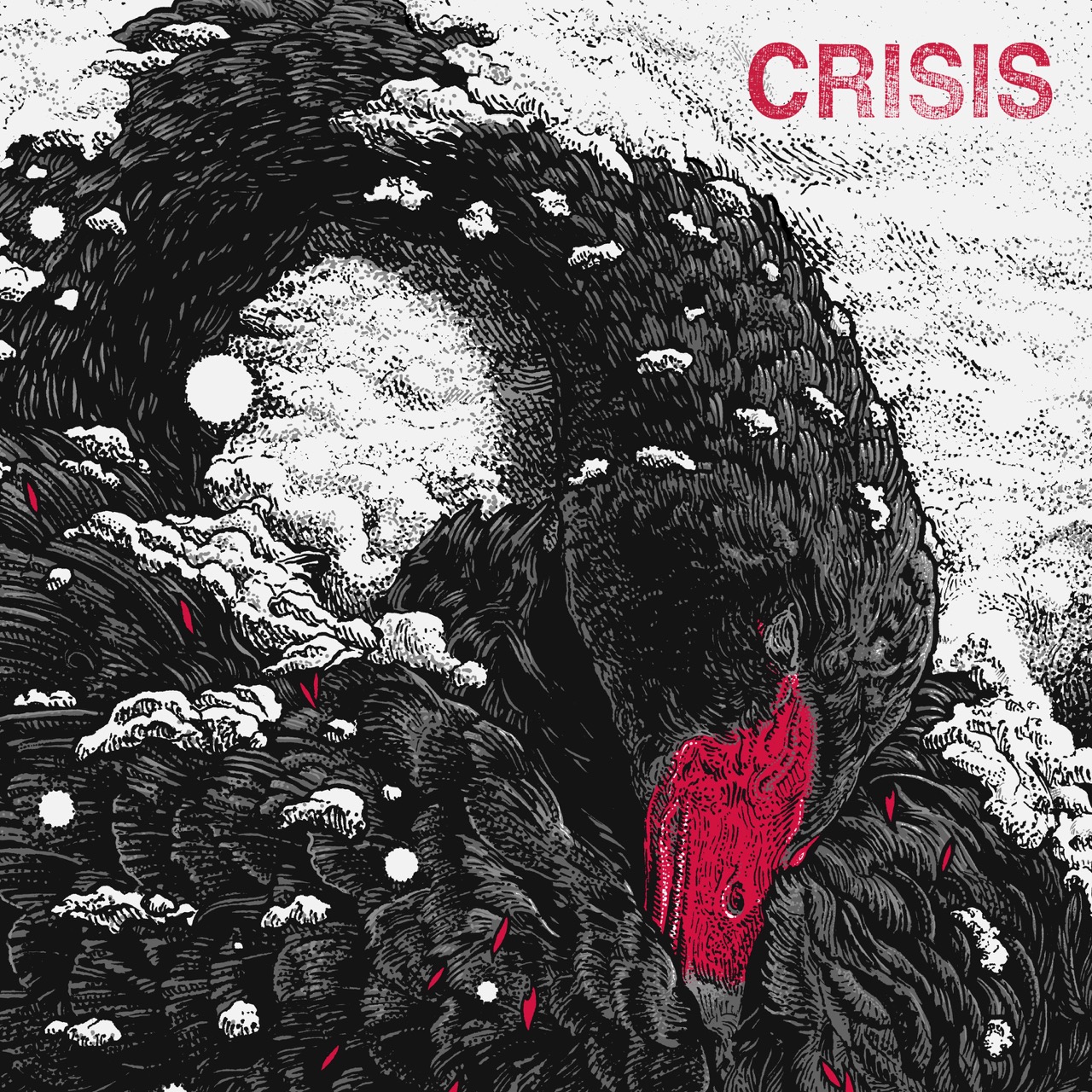 Bonus Tracks 7″
My God Is A Reasonable Man
Thrones