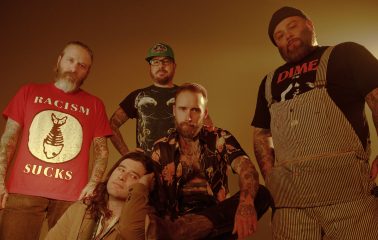 ALEXISONFIRE will release a new vinyl version of Crisis as part of Record Store Day in Canada and Australia on April 22, 2017. Pressed on a white vinyl as a single LP for the first time, the Record Store Day release will be hand-numbered out of 1977, an homage to the 40th anniversary of the Blizzard of ‘77 which paralyzed portions of Southern Ontario and New York State. The theme is woven throughout the album design featuring photos from local historian/author Erno Rossi. For a list of roughly 150 participating Canadian stores as well as international locations, visit Record Store Day’s official website. See below for Australian stores participating. 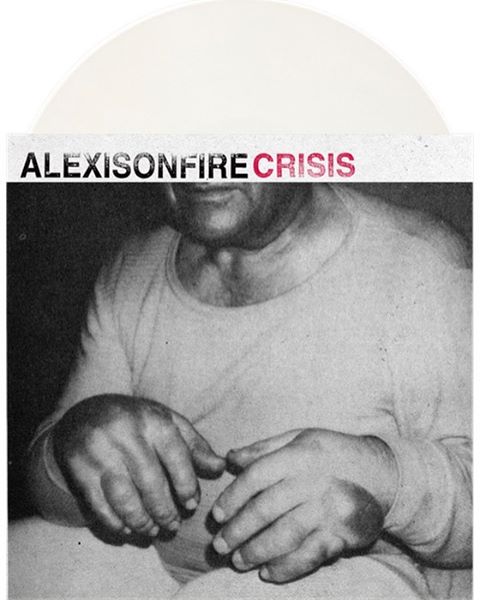 Crisis debuted at #1 on the Top 200 SoundScan and is one of the band’s most successful albums with sales topping 130K in Canada alone. The LP hit #5 on Billboard’s Top Heatseekers chart, #18 on the U.S. Nielsen SoundScan Independent Album chart, and made waves worldwide charting in the UK and Australia’s ARIA charts. With songs ranging in subject matter from the Blizzard of ‘77, to disenfranchised workers, the album embodied a much darker theme than previous Alexisonfire recordings which the JUNO-award winning quintet attributed to returning home from traveling around the world with a fresh perspective. The album also marked a much more “rhythmically liberal” process in the studio with AOF stripping everything down to write and record an album that captured the essence of the band’s live sound, without looping or overdubs or layers. For updates and more information, visit Alexisonfire’s official website.

AOF recently announced a limited engagement of performances this June at Toronto’s Danforth Music Hall, which sold out within minutes of being on sale. The five members will come together to perform four shows in Toronto – including a June 18 All Ages show and three 19+ shows presented by Budweiser’s Discover What’s Brewing series – as well as a special appearance at Montebello Rockfest on June 24.