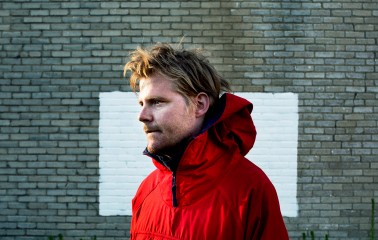 Dine Alone is excited to announce the addition of Aero Flynn to our roster. Produced by Aero Flynn (aka Josh Scott) and Justin Vernon (aka Bon Iver), the self-titled debut album will be released on March 10, 2015, with a pre-order available as of March 3.

Listen to the brand new single “Twist” and previously released “Dk/Pi” via Exclaim!.

While Josh Scott’s name is perhaps unfamiliar to most, it carries with it an incredible backstory full of pent up potential and deep seated connections to musicians that have dotted and in some cases defined the indie music landscape over the past decade.   The upcoming self­-titled debut is an album that many who have known Scott have been quietly and anxiously hoping would come to pass for over a decade. Scott’s good friend Christopher Porterfield of Field Report tells the story better than most, relating a time in the early early aughts in Eau Claire, Wisconsin when the music scene was fervently anticipating the inevitable success of a promising band named Amateur Love.

Amateur Love shared members with Justin Vernon’s DeYarmond Edison, and as Porterfield relates, the former “were the better band and everyone knew it. The songs were better. The ideas were grander. The subject matter weirder. The narrators more honest and articulate. The frontman more compelling.”

Just as things were starting to take off however, Scott abruptly disbanded the group and moved to Chicago, where he would battle depression and eventually develop a mysterious autoimmune disease. In the meanwhile, the rest of Amateur Love would go on to focus more on the Vernon-linked DeYarmond, which would relocate to North Carolina and spawn the critically acclaimed and massively successful Megafaun as well as Bon Iver.

Yet even in the face of those headwinds, and perhaps on account of them, Scott eventually began writing and recording what would become Aero Flynn’s deeply personal self-­titled debut. Those who knew his past were excited to hear he was heading back into the studio. Vernon signed on as record producer, and an incredible cast of musicians lent their talents to the process, including Mike Noyce, Sean Carey, Matt Sweeney, Rob Moose, Adam Hurlburt, CJ Camerieri, and Ben Lester. Recording went incredibly well, and over the course of a year an album many had spent over a decade waiting for was finally finished.

“He had to make it to stay alive,” says Porterfield of the album. “It must be heard in the context of deferred health, deferred relationships, deferred dreams, deferred healing. As spit in the fucking face of the symptoms of disease, like rot and destruction and apathy and cynicism.”

Aero Flynn will be heading on a North American tour later this year. Dates will be announced as they become available. 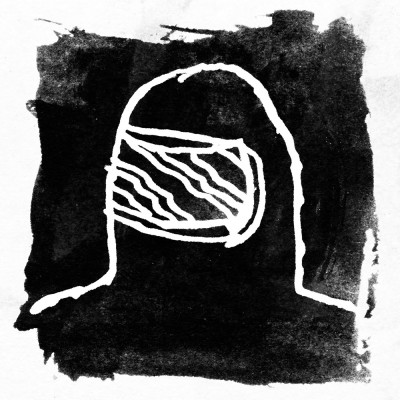