Conjured from a seance into a true renaissance. This is, without a doubt, bonafide Marilyn Manson.

It is all swagger and does not miss a beat on his ninth, newest studio album, THE PALE EMPEROR. The seer, scribe, painter, actor, criminal, panderer of […]

Conjured from a seance into a true renaissance. This is, without a doubt, bonafide Marilyn Manson.

It is all swagger and does not miss a beat on his ninth, newest studio album, THE PALE EMPEROR. The seer, scribe, painter, actor, criminal, panderer of chaos, live performer…oh, and rock and roll demagogue, thee Marilyn Manson roars back above the froth of mass-media and ass mediocrity to deliver a set of soul-stripping, kiss-smearing, church floor-burning songs that stand, unequivocally, his most fully-wrought album since 1998’s epochal Mechanical Animals.

If that’s a mouthful, grab a drink brothers and sisters!

THE PALE EMPEROR does not just capture our cultural moment, but sinks swamp-deep into equally red-neck, snake-handling Baptist-revival-tent terror. He shape-shifts vocally from preacher man to the fangs and venom of the serpent that he holds. (And, just to be clear, while more badass than bitch, he looks better in ruby lipstick than most ingénues.)

Marilyn Manson has long had his hand on the pulse; now the pulse again moves to the ministrations of his hand. Since he created a ‘band’ in the early ’90s bearing his namesake in the mangroves of southern Florida, Marilyn Manson has utilized a rotating cast of cohorts to deliver his music and message.

With THE PALE EMPEROR, Manson introduces his newest foil, Tyler Bates. Manson and Bates first met on the set of CALIFORNICATION. Although they did not work together musically on that show, recently their song “Cupid Carries a Gun,” was used in the opening titles to the hit series, Salem, that was also scored by Bates.

Sounding like a conflicted black and blues combination of a life-lived,
THE PALE EMPEROR is a nod to Manson favourites like Tom Waits, David Bowie, Alice Cooper, Joy Division and T. Rex. In its use of space and texture, The Pale Emperor evokes shades of PJ Harvey, The Birthday Party and Bauhaus.
Intimate yet epic; this Emperor embodies a purposeful paradox.
Wide-screen sonic storytelling is the essence of The Pale Emperor.

In Bates, Manson has found an ideal co-conspirator. Followers of the nexus where music meets film will recognize Tyler Bates’ name. He is, by far, the brightest talent working in film and television today. Obviously, his record-setting success with the score for “300”, “The Watchmen” and also cult favourite “Killer Joe” were enough reasons for MANSON to feel honoured and excited to collaborate.

The duo worked around each other’s schedules. While Manson was acting on Sons of Anarchy, Bates just happened to also be scoring the highest grossing film of 2014, Guardians of the Galaxy!

And so it begins.

“Killing Strangers” is in its simplicity and darkness a Marilyn Manson classic. Pills and bone percussion with a slanky guitar riff is the foot that kicks in the door.

Then there he is.

No one has a voice like Marilyn Manson. His tone seems to change depending on the sins of the listener. Diagnosed with 5 notes simultaneously emitted from the gravel of his neck, by a genuine astro physicist. It is intimate in a way that scars you.

The first track that slipped into the mainstream, “Third Day of a Seven Day Binge” was preformed recently with the Smashing Pumpkins in London, and was number one on Rolling Stones picks; and described as “both equally catchy and depressing”.

“The Mephistopheles of Los Angeles” is a meat beat manifesto which defines the Faustian theme of the record. With the heart-bashing chorus, “Are we fated, faithful or fatal?” and the massive cocksure guitar riff of Bates and filthy drums played by Gil Sharone… This ain’t no genocide, this is rock and roll.

The undulating and white-knuckled beat of “Deep Six” has enough gleaming metallic riffage to keep a nation of headbangers and strippers in business, as Manson asks, “You wanna know what Zeus said to Narcissus? You better watch yourself!” – Be assured that when Manson is clever every punchline packs a punch.

The music has such an enigmatic colour palette, that black, white and even grey are very hard to define. As always with Marilyn Manson, visuals are, in his words, “a silent film for the blind folk”.

He recruited the renowned creative director/collaborator Willo Perron and has worked with unconventional visual artists on both the album and motion pictures.

Besides being a renowned museum artist, he was officially inducted into the art movement known as DADA, at the CABARET VOLTAIRE .Despite Manson’s declaration, “That in and of itself is very anti-dada.” He concluded, “I accept that”

Besides the numerous, erroneous school-shootings Manson has been blamed for, he also made music that consumers (in his case, devourers), sold over 50 million records worldwide. This is a figure that leaves a shell-shocked industry shaking its collective coffers in disbelief.

And the wheel comes around again. There’s a sense that with THE PALE EMPEROR this is once again Manson’s moment that he is astride the roiling beast of art, indivisible from society. Marilyn Manson has delivered a set of scabrously witty songs whose stomp and pomp deserve – excuse me…demand – the world’s attention. 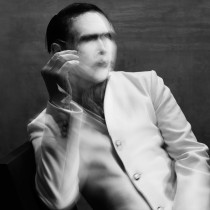 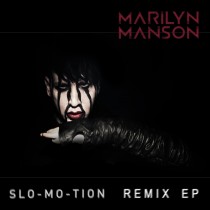 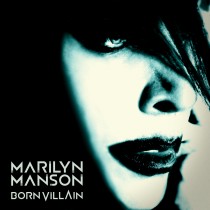 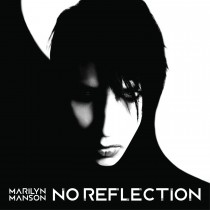 “The Mephistopheles Of Los Angeles” 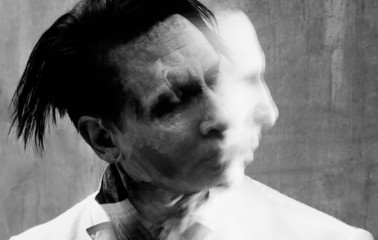 Marilyn Manson to tour with The Smashing Pumpkins

THE PALE EMPEROR out now! 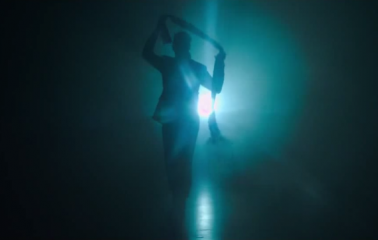