Great Bloomers’ infectious blend of organ-textured folk rock has made them Toronto’s must-see act since releasing their debut album, Speak of Trouble, in 2009. A collaborative knack in the city’s flourishing music scene has since allowed members Lowell Sostomi (guitar, lead vocals), […]

Distant Fires has also captured the attention of critics across the country. Exclaim! Magazine nods towards Sostomi’s “Bill Callahan by-way-of Tom Petty” vocals, while Beat Route Magazine notes that Great Bloomers “are ready to step into centre stage and claim the praise that they have rightfully earned.”

The album also earned a shining review from legendary Canadian Songwriter Gordon Lightfoot. A noted fan of the band’s last record, Lightfoot commented, “this latest release by Singer/Songwriter/Musician/Arranger Lowell Sostomi is a joy to listen to. It is a very rich sounding, contemporary rock album with depth, variety, and the same heartfelt vocals which I found in Lowell’s earlier work. It deserves considerable attention.”

Great Bloomers have spent 2012 touring extensively across Canada – including dates alongside Yukon Blonde, Library Voices, Two Hours Traffic, The Wooden Sky and more. Never relenting the contagious energy that has won them fans along the way, look to see Great Bloomers on the road with Wool on Wolves to round out 2012. 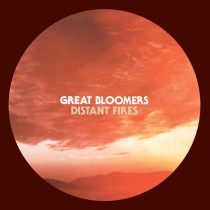 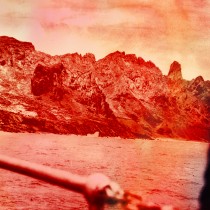