Dave stood, stretched and looked out the window of the apartment in the early morning light. It wasn’t the tidiest but it was clean. His bed was unmade and scraps of paper were spread out on his desk. Each […]

Dave stood, stretched and looked out the window of the apartment in the early morning light. It wasn’t the tidiest but it was clean. His bed was unmade and scraps of paper were spread out on his desk. Each had been hand-torn and was neatly inscribed with the title to one of his songs.

His bare feet left the carpet and touched the cooler wooden floor. The traffic moved haltingly outside the window; shuffling along the narrow street below.

Early morning was always his best time; his creative time. A sense of dislocation had been pressing down on him for a while. Actually, it had been pretty much like this since his move back to Toronto the previous year.

Ah. The coffee was ready. He padded over and rinsed out a mug.

It was more than a physical dislocation though. A key was missing. Something was just out of reach. The last year had been productive. He had written tons of songs. Which seemed to be the problem. Collectively, they weighed on him. There was just so many. How does a person select a set of songs when each song captures a different sentiment and abandon the others as somehow unworthy?

He splashed the coffee into his mug and took the first sip of the day. Ooh yeah, that’s good!

Not unworthy but just not a fit. What was the common thread that pulls an albums’ worth of songs together? Songs that wouldn’t just uneasily co-exist on a record; lumbering in one after another but somehow complement and enrich each other?

He took another sip and looked around his creative space. As his eyes scanned the room they were passing the desk with its’ sea of song-title sailboats, a driver on the street outside banged his horn producing a staccato beep. A song sail caught his eye. Bluebird.

Another horn darted a yelping retort into the air. His eyes alighted on a second sail. On A Wave.

He stared at the two titles and his thoughts flew to the shape of each.

How Bluebirds’ melody elevated a song about sadness. He loved it’s shape, it’s colours, it’s dips and curves. How it brought his voice to new places. But what struck him today was how it’s tone pointed forward to a better day. How could he have written that when he was so out-of-sorts last year?

The whimsical breeziness of On A Wave surprised him. Looking out the window and up to the sliver of sky, he once again sailed up to the sun. He smiled to himself. How could this have come from last year? How could the mind have created trails back to wholeness when there was such turmoil in his heart and soul?

He went to the window and replayed On A Wave in his mind.

Crashed over a rock
Shore
Water
Ocean
Falling.
On a wave
And you were there. ..

This song could be the keystone ..

He looked again at his sea-desk. The sailboats bobbed on the surface and now other sails seemed to have caught the breeze and turned to meet his eye. He knew that these two would be first among a family of equals.

Welcome to the first solo album. May these songs bring you joy. 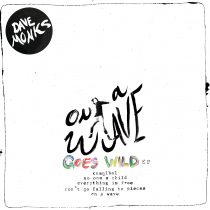 On A Wave Goes Wild EP 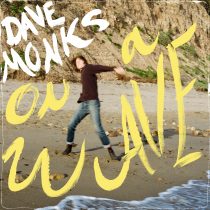 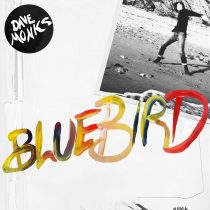 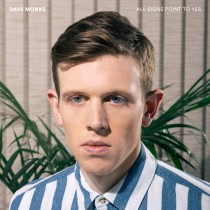 All Signs Point To Yes 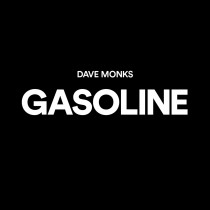 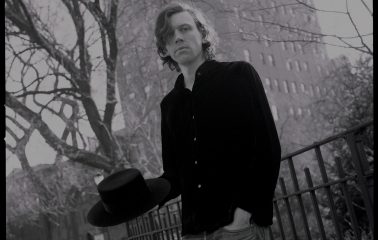 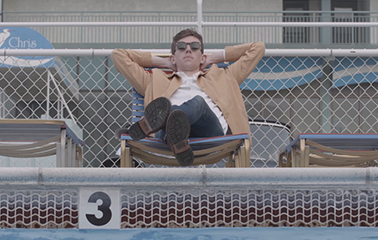