In the summer of 2013, we hauled our amplifiers to the second floor of a vacant nightclub in the heart of Hamilton, ON, built originally as a spice factory, and began work on our new record High Noon.

In the summer of 2013, we hauled our amplifiers to the second floor of a vacant nightclub in the heart of Hamilton, ON, built originally as a spice factory, and began work on our new record High Noon.

We chose our jam space on the second floor for its large bay windows that let in the light from the east, as well as a stark view of downtown Hamilton, a mixture of historic buildings and underused surface lots. Riding our bikes the ten blocks to the jam space each morning, we kept in mind the unofficial slogan of the city: “Hamilton: a work in progress.” Living in an old industrial city in the midst of transition is both revealing and inspiring; like our neighbours, we build on the past and strive for something more. We workshopped the tunes for months, chasing different dreams with each.

If we have regrets, it’s rarely from trying something new. What keeps us up at night is the shit we wish we had done, not the times we tried and faltered. As a result, this new collection of songs are our most adventurous yet.

In many ways, the band has had a charmed little run, but at the same time we’ve never been hungrier. We don’t get anxious before heading on stage anymore, but the time in between still gives us nerves. Each record is a snapshot of what’s meaningful to us at that moment in time. And so, in the mid day sun of our rehearsal room, we strived to find some kind of truth at High Noon.

Arkells met in school. They are a critically acclaimed rock n roll band, known for their classic songwriting, electric live show, and workman like touring ethic.

Jackson Square, the band’s first full length LP was released in 2008 to critical and commercial acclaim, garnering the Juno Award for New Group Of The Year in 2010. In 2011, they released Michigan Left, a collection of blue-eyed soul, sing-a-long anthems. In 2012 they won the Juno Award For Group Of The Year, and the CBC Music award for Best Live Band.

Arkells have toured with acts such as Metric, The Tragically Hip, Tokyo Police Club, British Sea Power, Anti-Flag, The Black Crowes.
Their new album, High Noon, was written in Hamilton and produced by Tony Hoffer (Beck, The Kooks, M83). These collection of songs are the band’s most unabashed effort yet – politically charged, heart on your sleeve lyrics combined with adventurously modern and throwback production stylings. 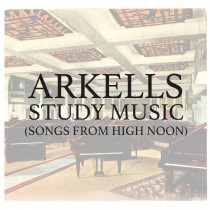 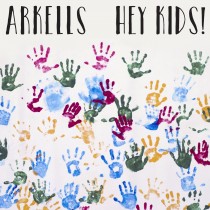 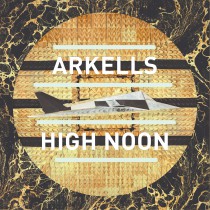 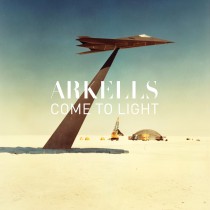 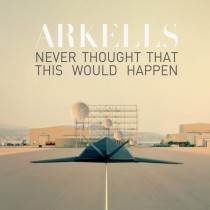 Never Thought That This Would Happen (Single) 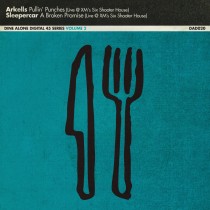 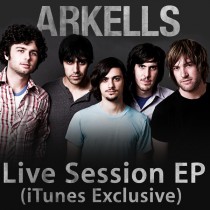 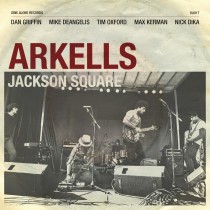 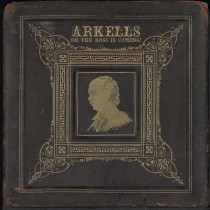 Oh, The Boss is Coming! 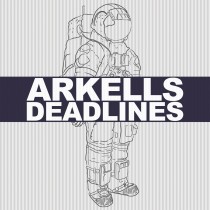 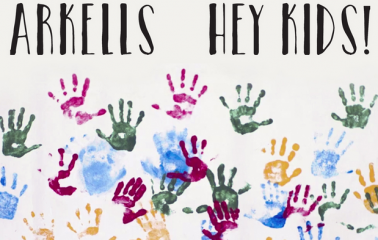 Arkells release “Hey Kids” in support of Partners In Health 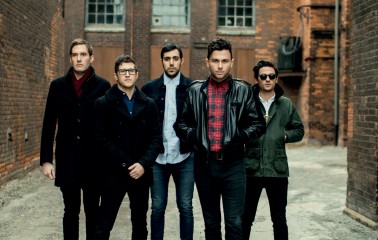 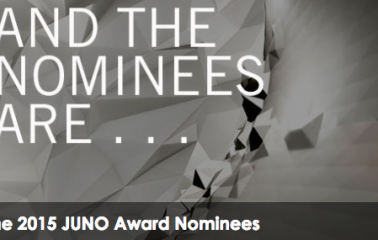